Co-curated by Drew Austin and Mark Amerika, Brutal Realities exposes how contemporary artists confront their shifting nature of reality in digitally mediated culture. This manifests through various artistic mediums but focuses on artists working in the field of new media art. Presented primarily through video, sound, animation, photography, performance, and digital manipulation, the exhibition features artists who have shown their work nationally and internationally, all of whom have developed their work while living in Colorado.

Each artist in the exhibition brings their unique style of manipulating data to form a different approach toward the precarious cultural and political situation we find ourselves in. Some of the artists choose to use humor and post-internet parody to send a direct message, while others use abstraction, movement, and color to evoke an emotion or line of inquiry. Throughout the exhibition, viewers get critical insights into a world mediated through technology. Brutal Realities invites you to question the world around you and rethink what it means to be alive at a time of global climate crisis, cross-generational existential angst, and information overload.

The McMahon Gallery features a group exhibition of work from current and former faculty, graduate students and staff affiliated with the University of Colorado’s TECHNE Lab as well as the partners and instructors that have helped maintain it for nearly 20 years. New work is presented alongside near prophetic work from the past decade, all following a common thread where the artists use digital media processes to challenge our perception of reality in a world infused with alternative facts, Deep Fakes, data remix, selfies, spam, AI bots, and surveillance capitalism.

The TECHNE Lab is a practice-based research initiative in the digitally expanded intermedia arts and humanities. Founded in 2002 by the artist, writer and film director Mark Amerika at the University of Colorado at Boulder, TECHNE was one of the first digital arts and humanities labs headquartered in a major research university. The lab serves as an artistic hub between the Department of Art and Art History and the CMCI Doctoral Program in Intermedia Art, Writing and Performance. Many of the TECHNE faculty and graduate students who have worked and taught in the lab have exhibited and performed their work internationally and have started their own digital art programs at universities across the country. TECHNE artists participating in the Brutal Realities exhibition include Déesse (Françoise Duressé-Stimilli), Jon J. Satrom, Laura Hyunjhee Kim, Melanie Clemmons, Ryan Wurst, Rick Silva, Nicholas O’Brien, and Mariana Pereira Vieira. An exhibition of video and print works by TECHNE faculty affiliate Michael Theodore is also on exhibit in the Polly Addison Gallery.

The TECHNE Lab draws much of its inspiration from the 20th century avant-garde art and writing scenes and was known in the early 2000s as a hotspot for the evolution of a new art movement referred to as Avant-Pop. Since its founding, the Lab has hosted scores of nationally and internationally renowned new media artists and theorists and over the years has served as the educational home for hundreds of undergraduate students who create cutting-edge digital work across the multi-media spectrum.

Amerika, whose artwork has been exhibited internationally at venues such as the Whitney Biennial of American Art, the Denver Art Museum, the Institute of Contemporary Arts in London, the Walker Art Center, and the National Museum of Contemporary Art in Athens, describes the TECHNE Lab as “a space for intermedia collaboration” and “an experimental art incubator that investigates future forms of new media art, everything from Internet art to transmedia narrative, live cinema performance, interactive installations, and virtual reality.” Amerika’s latest work of video art, MOOC (Introduction to Digital Art), is being released as an online-only contribution to Brutal Realities.

In the summer of 2018, a select group of current and former TECHNE Lab faculty and graduate students held two simultaneous exhibitions in New York City, and this exhibition brings the art back home to Boulder.

For more information on the TECHNE Lab, visit the lab website at art.colorado.edu 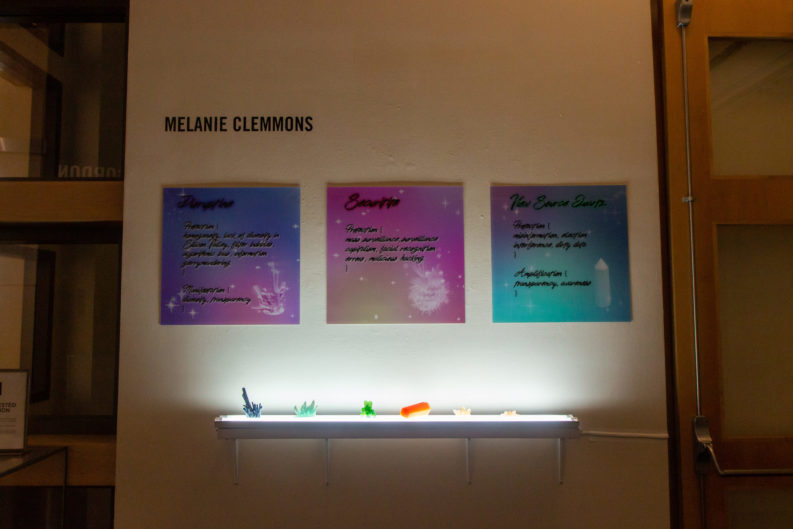 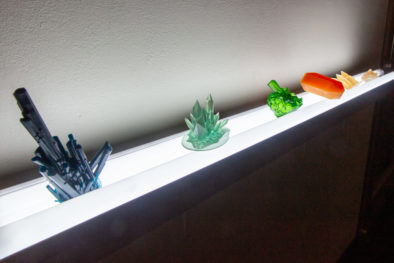 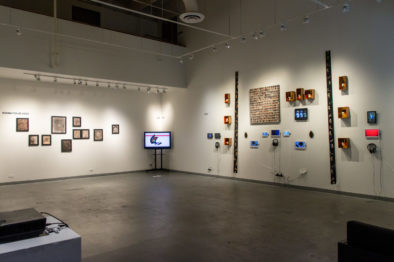 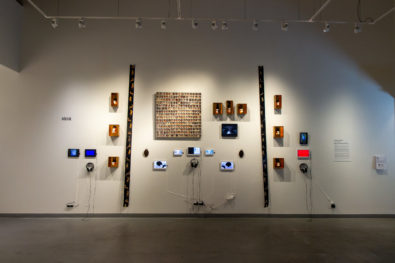 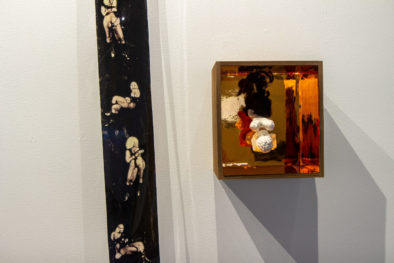 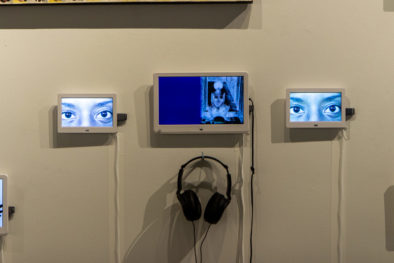 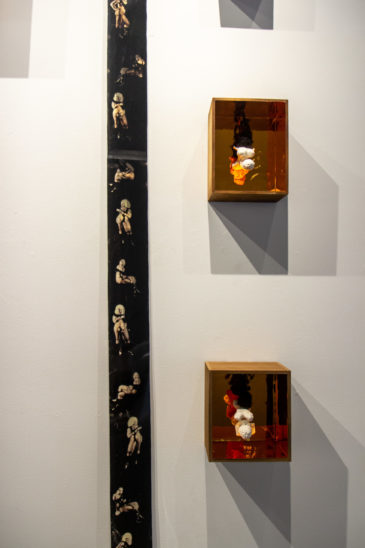 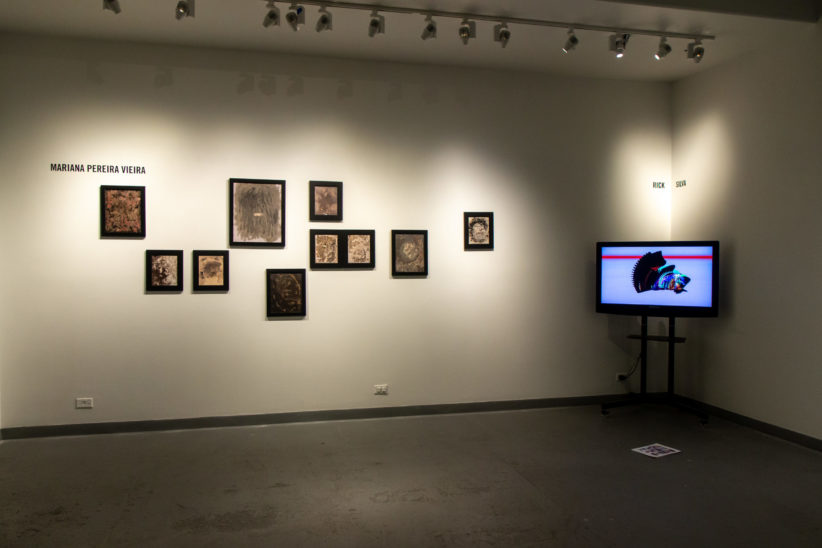 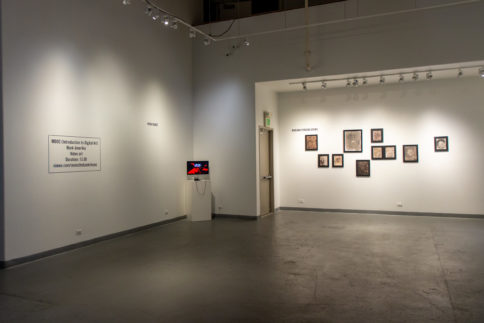 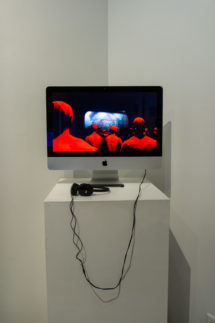 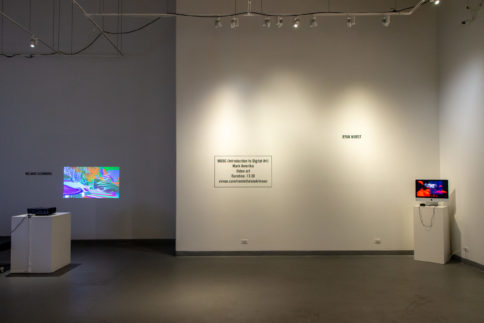 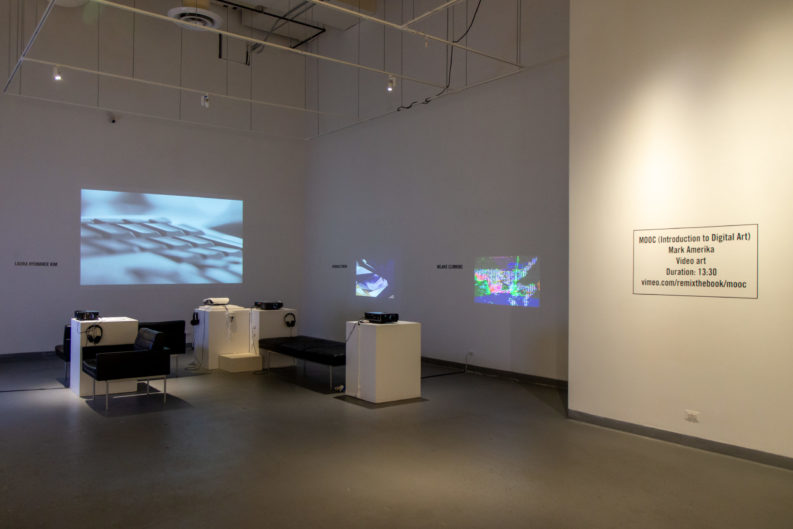 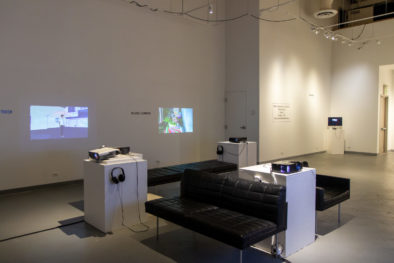 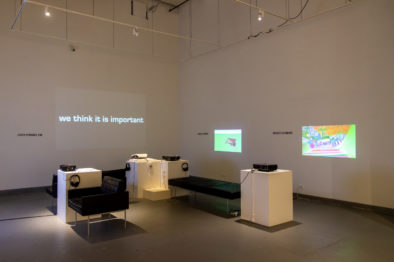 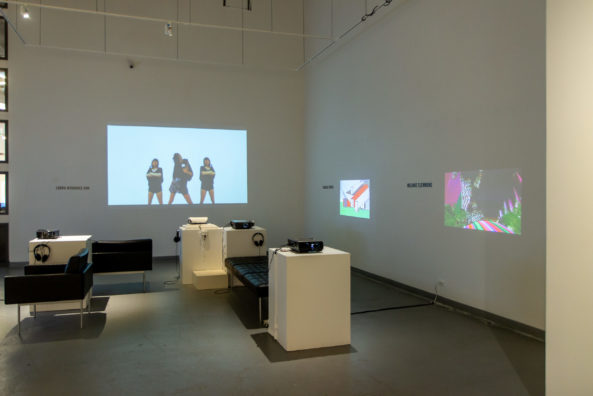 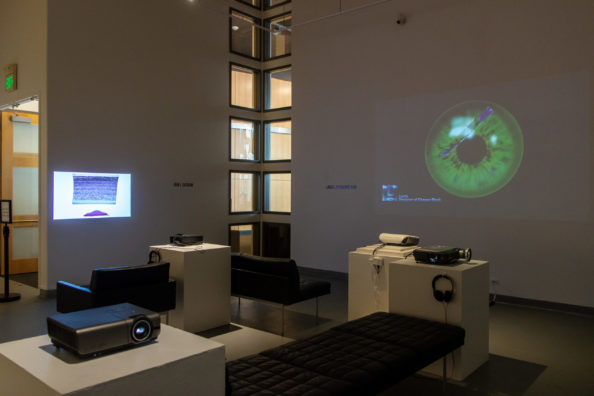