See Calendar with all Events

Welcome to the Dairy Arts Center’s all-new Musical Vanguards concert series! This new series is a concerted effort to present musicians who are leaders in music performance within their genres, and often beyond genres.
⭐️ The series kicks-off with Grammy Winner and jazz great John Pizzarelli, playing on June 30 with his trio.
⭐️ July 28 the series continues with a very different trio headed up by Canadian guitarist Ariel Posen. Ariel Posen’s music occupies the space between genres. It’s a rootsy sound that nods to his influences — heartland rock & roll, electrified Americana, blue-eyed soul, R&B, Beatles-inspired pop and more!
⭐️ August 13, a large, close-knit band from New Orleans will grace the stage at the Dairy Arts Center – Miss Mojo.
⭐️ August 18 24-year-old jazz vocalist, violinist and songwriter, Emmaline, makes her Boulder debut – from being featured in top music publications such as Rolling Stone and American Songwriter to performing as the opening act for 10-time-GRAMMY winner Chaka Khan on her first ever US tour, this Cincinnati based, independent artist captivates the hearts of all who hear her smoky, jazz-infused, genre-fluid voice. 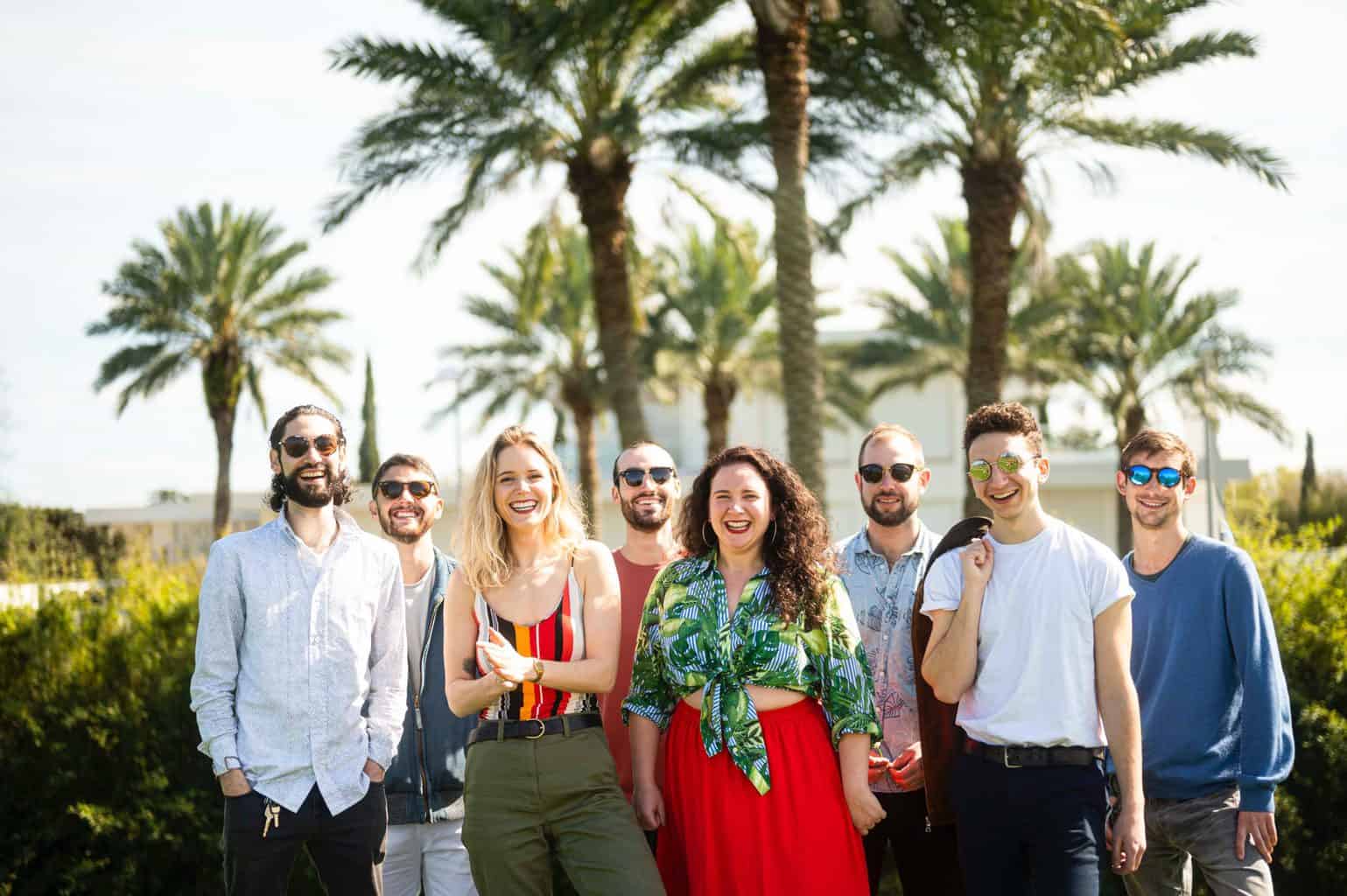 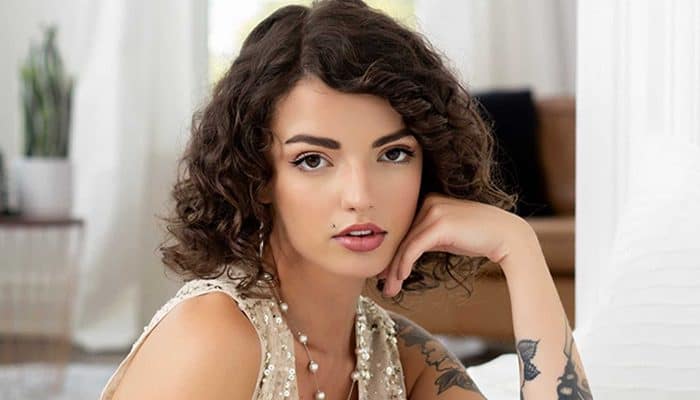 August 18, 2022 – Though still in the early stages of her blossoming career, 24-year-old vocalist, violinist, and songwriter, Emmaline, … 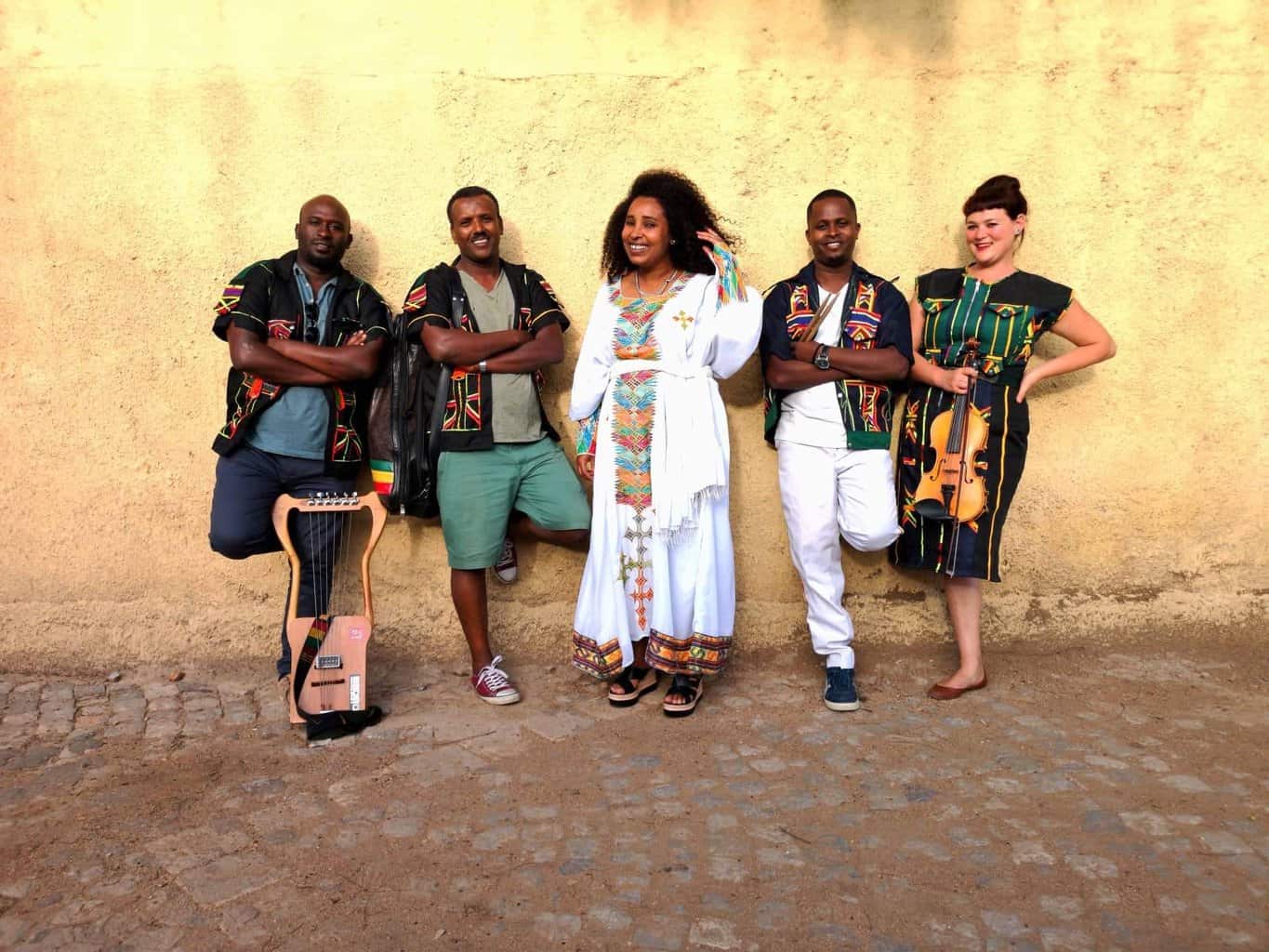 September 28, 7:00pm – Meet this supergroup–one of the greatest ensembles coming out of Addis Ababa, Ethiopia! Brought together …

Thank you for the generous support from our series sponsors: