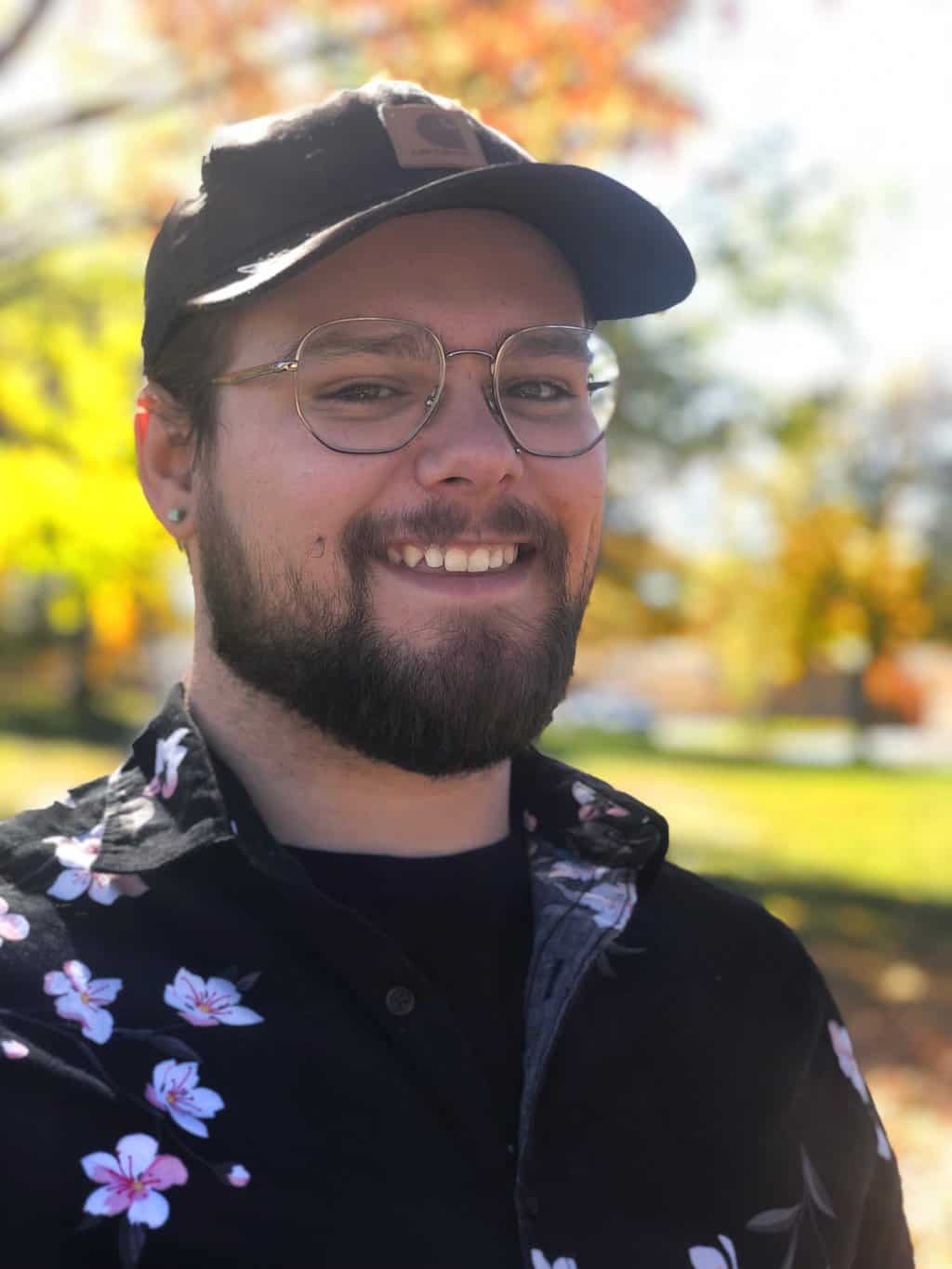 I enrolled at a private arts college called the Young Americans College of Performing Arts in 2015, where I quickly fell in love with the magic of live production. I toured as a volunteer for 5 years consecutively, filling the roles of performer, lighting designer, audio engineer and technical director during my time on the road. In my eleven tours with the group, I had the privilege of traveling throughout Europe, Southeastern Asia, Canada, and the United States.

Pre-covid, I worked in Tokyo for a brief stint as a technical director for a nonprofit called Jibun Mirai Club. During that time, I learned the ins and outs of what it means to facilitate a live production. I have worked in many unconventional spaces, such as abandoned train stations, supermarkets, arenas, warehouses, and once, a castle courtyard in Lithuania. After traveling for so long, I am happy to have found The Dairy, where I can practice my passion and my talents here in the lovely city of Boulder.