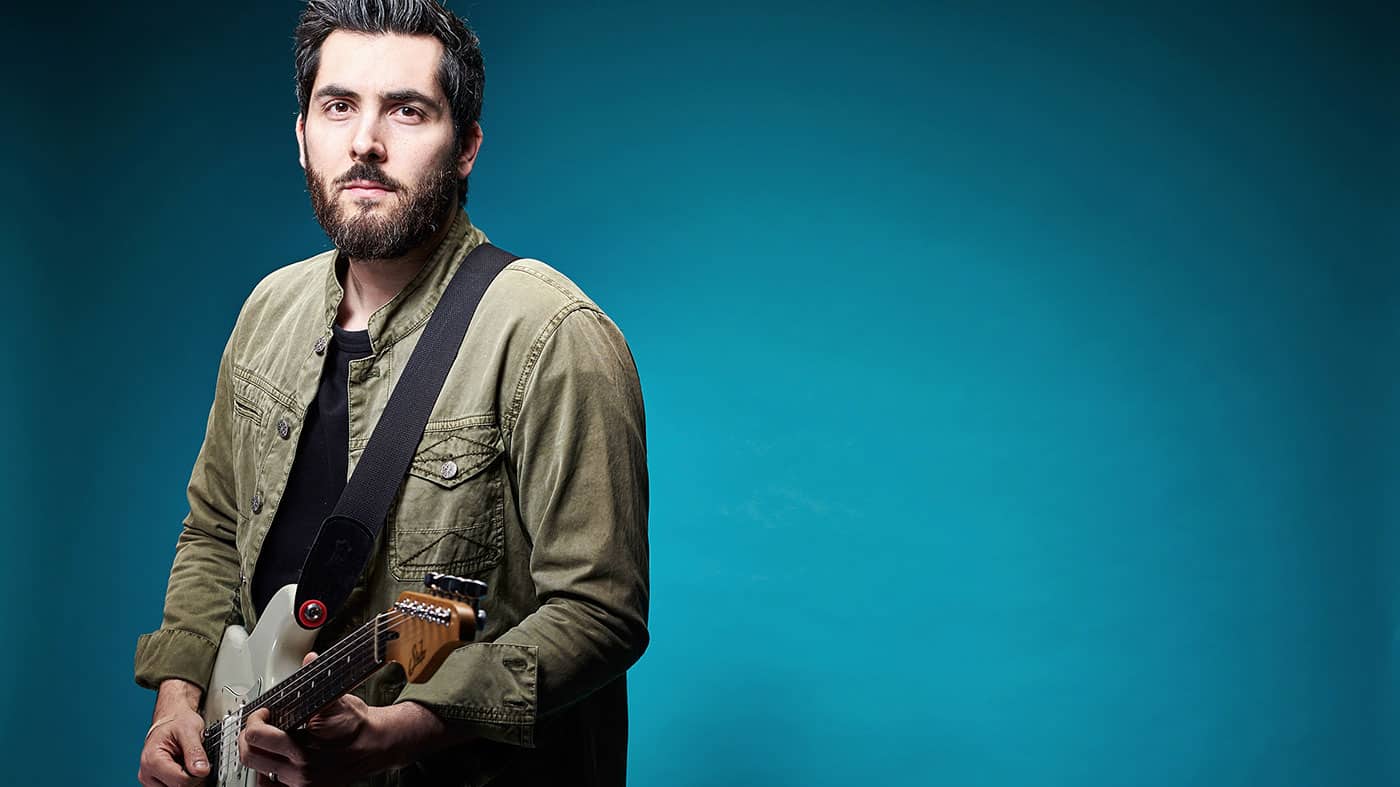 “At the Dairy we strive to connect artists and audiences in the best ways we can.  For our concerts that means using sound and lights to keep the connection to the audience direct and clear, so you experience the music as close as possible to the way the musicians themselves hear it.  That’s what live music is all about, that connection,” says Dairy’s Director of Programs, Glenn Webb.

Posen began recording Headway, in December 2019, one week after wrapping up international touring in support of his acclaimed debut, How Long. Headway is a solo album that finds the songwriter taking stock of his personal and musical progress. He’d been on the road for a year and a half, playing shows across the U.K., Europe, America, and his native Canada. Along the way, Posen had received standing ovations not only from his audiences, but also from outlets like Rolling Stone, who dubbed him “a modern-day guitar hero,” Music Radar listing him as a fan voted top 10 rock guitarist of the year, and the Western Canadian Music Awards, who nominated him for Breakout Artist of the Year.

Like its title suggests, Headway is all about growth. Many of the songs of them had already been tested on the road, and their arrangements were whittled into shape by a group of road warriors at the top of their game. Practically all of them were about the process of evolution — of making progress in life, love, and all points in between. Those themes were reflected in the music itself, which presented a crisper, clearer picture of Posen as a songwriter. Already celebrated as a frontman, multi-instrumentalist, and producer, Ariel Posen hits a new high-water mark with his second album — an album that prioritizes songwriting above all else, showcasing the progress of a lifelong musician who’s still in the middle of an upward trajectory.

As part of its mission to provide quality arts experiences for Boulder, the Dairy Arts Center is launching the Musical Vanguards Concert Series. For several years the Dairy has curated the best live music from local and Colorado artists, with just the occasional touring artists. This new series is a concerted effort to bring musicians who are leaders in music performance within their genres and often beyond genres.

Tickets for the Ariel Posen Concert can be purchased on The Dairy’s website at https://thedairy.org/event/music-at-the-dairy-presents-ariel-posen/

The Musical Vanguards Concert Series will continue with performances by:

All shows are in the Gordon Gamm Theater at the Dairy Arts Center. Tickets are available through the Dairy’s box office, 303-444-7328, and online at thedairy.org.