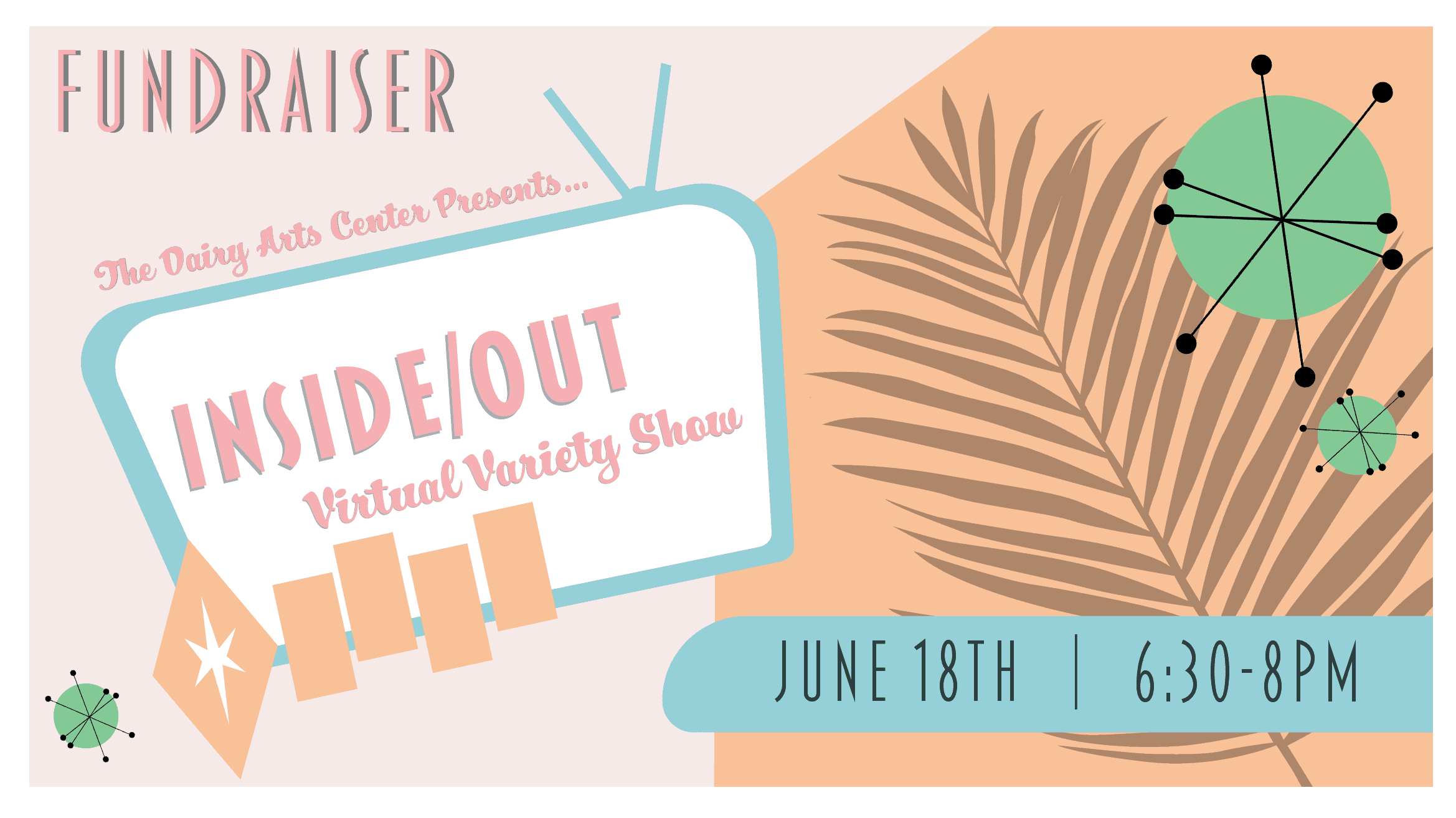 We know summertime is calling you, so get ready for this must-see Virtual Vacation Variety Show featuring an evening of comedy, dance, music & much more –  all from the comfort of YOUR HOME!

With the inimitable “Gender Illusion Technician” Mrs. Eda Bagel as the MC for the evening, we promise you will have so much fun you may never want to leave your house again! Plus entertainment from Frequent Flyers Aerial Dance, Stories on Stage actress Anastacia Davidson, Comedian John Novosad and Kerry Pastine and the Crime Scene.

YOUR virtual getaway will include an unforgettable evening of entertainment with some of the Dairy’s talented artistic friends. 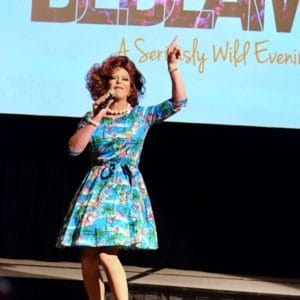 Mrs. Eda Bagel is a "Gender Illusion Technician" specializing in classic entertainment, based in Boulder, CO. Ms. Bagel is best known for her impersonation of Carol Burnett but is widely recognized as a hilarious emcee and performer of richly funny songs. She has crossed barriers - both social and religious - by performing regularly in churches, retirement villages, and dialysis clinics across the country as fundraisers. 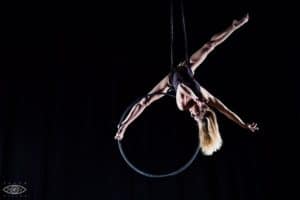 Frequent Flyers® Aerial Dance is a non-profit founded in 1988 by Artistic Director, Nancy Smith. They have a robust education program that has taught over 21,000 students the joy of dancing in the air. Their Professional Performing Company has won many awards and accolades, including the recently resounding success at the Kennedy Center in Washington, DC. Over 200,000 audience members have experienced the beauty and strength of their performances. Frequent Flyers® also created the first international Aerial Dance Festival, celebrating its 22nd year in 2020. Frequent Flyers is considered the flagship aerial dance organization in the world. 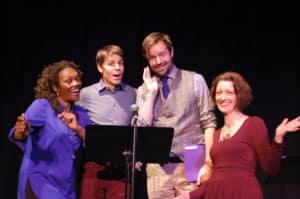 Stories connect us to each other in a way that nothing else can. Stories On Stage features some of America's best actors reading great stories written by authors who are as diverse as the people in Colorado. John Novosad, a.k.a. Hippieman is a stand-up comedian based out of the Comedy Works in Denver, Colorado. He’s performed in clubs, theatres, and bars across the country for over thirty years. John grew up in Boulder, Colorado. Making his network television debut on The Late Late Show with Craig Ferguson, John followed that up with a second performance on the Ferguson show. He’s also appeared on Bryon Allen’s nationally syndicated Comedy TV.

Hazel’s Beverage World and local restaurants have partnered with the Dairy to help curate the perfect evening at home! From everything you need to make the events signature cocktails to take-out dinners created just for this memorable occasion, we have your vacation from home covered! 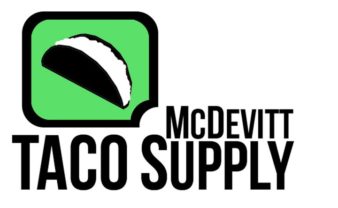 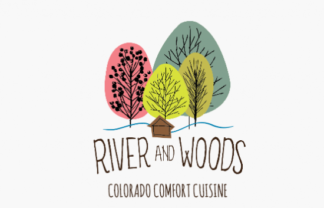