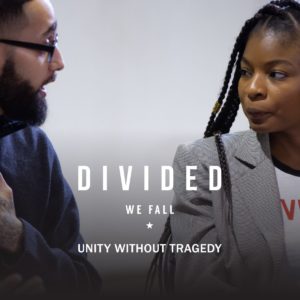 BUY NOW!
April 28 – This film shows ordinary Americans wrestling with what it truly means to be an American, the divides that prevent it, and what we can do to bridge the gaps.
Twice we’ve proved on camera: despite profound Red/Blue divisions, Americans are hungry to connect and bridge the divides. Americans want to talk with and listen to each other. Americans want the core of our democratic experiment — “We the People” to succeed.
Produced in partnership with Rocky Mountain PBS and distributed nationally by American Public Television.
+ Google Calendar+ iCal Export