“Enrique’s Journey” is based on the Pulitzer Prize winning novel by Sonia Nazario part one, adapted by Anthony J. Garcia.  Enrique’s Journey recounts the unforgettable quest of a Honduran boy looking for his mother, eleven years after she is forced to leave her starving family to find work in the United States. Braving unimaginable peril, often clinging to the sides and tops of freight trains, Enrique travels through hostile worlds full of thugs, bandits, and corrupt cops.  Joining our conversation after the show will be Kiara Chavez of UndocuMonologues and Marge Taniwaki activist.

Musical guest, Sudaca Project, is an acoustic band of Latin American music, made up of Frank Ayala, Nico Cornejo and Adolfo Romero. Their music seeks to fuse a diversity of folkloric and African-root styles, in a fusion of sounds without borders, and whose lyrics are the echo of a message of social justice, solidarity, and mestizo pride. 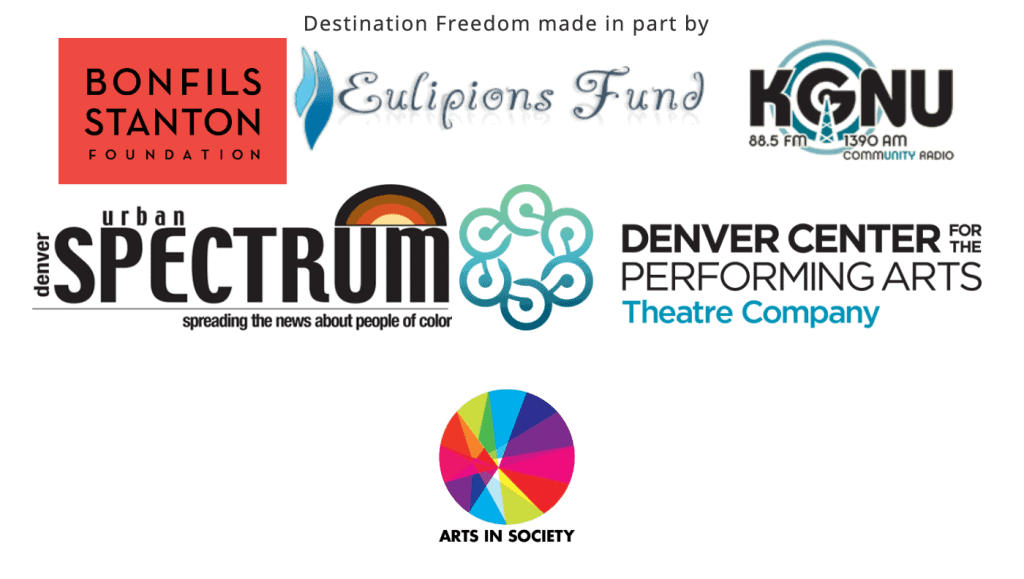