We Are As Gods 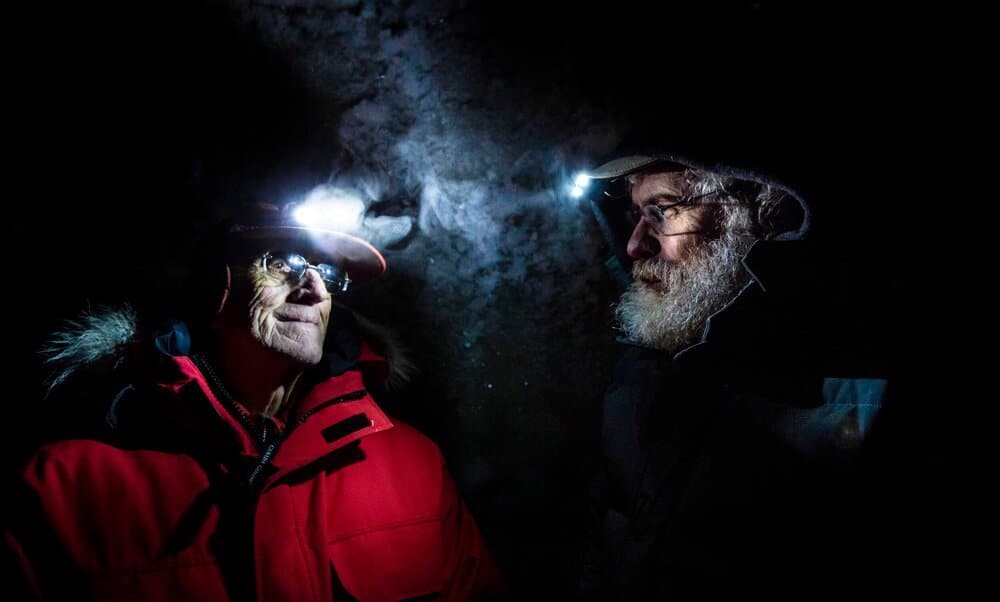 WE ARE AS GODS offers a deep dive into the many sides of Stewart Brand—creator of The Whole Earth Catalog, an influential member of Ken Kesey’s “The Merry Pranksters,” and founder of the modern environmental movement. Brand’s approach to his work and life influenced many, including Steve Jobs, who have gone on to shape our modern world. Now in his 80’s, he looks to leave a legacy for the long-term future with his efforts to resurrect ecosystems through de-extinction.

The man who coined the phrase “we are as gods and might as well get good at it” is now under fire from former allies who believe he’s gone too far, but Brand won’t be easily deterred from a mission he feels is necessary to save the future of the planet.

Stewart Brand has been at the center of some of the most influential movements of the last century: he was a Merry Prankster organizing acid tests with Ken Kesey; his LSD trip inspired the photograph that helped catalyze the modern environmental movement; he organized the first Hackers Conference; and he created the revolutionary do-it-yourself publication The Whole EarthCatalog, which Steve Jobs famously called “Google in paperback form, 35 years before Google existed.” He has a showman’s uncanny ability to be at the center of cultural and technological shifts. Today, he is channeling his considerable energy into one of his most ambitious projects yet: a new form of wildlife conservation using biotechnology called de-extinction.

Musician and visual artist Brian Eno contributed a timeless and indelible score to WE ARE AS GODS. Brian and Stewart are friends and founding board members of the Long Now Foundation, whose mission is to foster long-term thinking and responsibility. The filmmakers interviewed Brian on Stewart’s contribution to the counterculture, cyberculture, and the Clock of the Long Now. Brian Eno contributed 24 original tracks to the soundtrack, in addition to some classics.