The Sanctity of Space 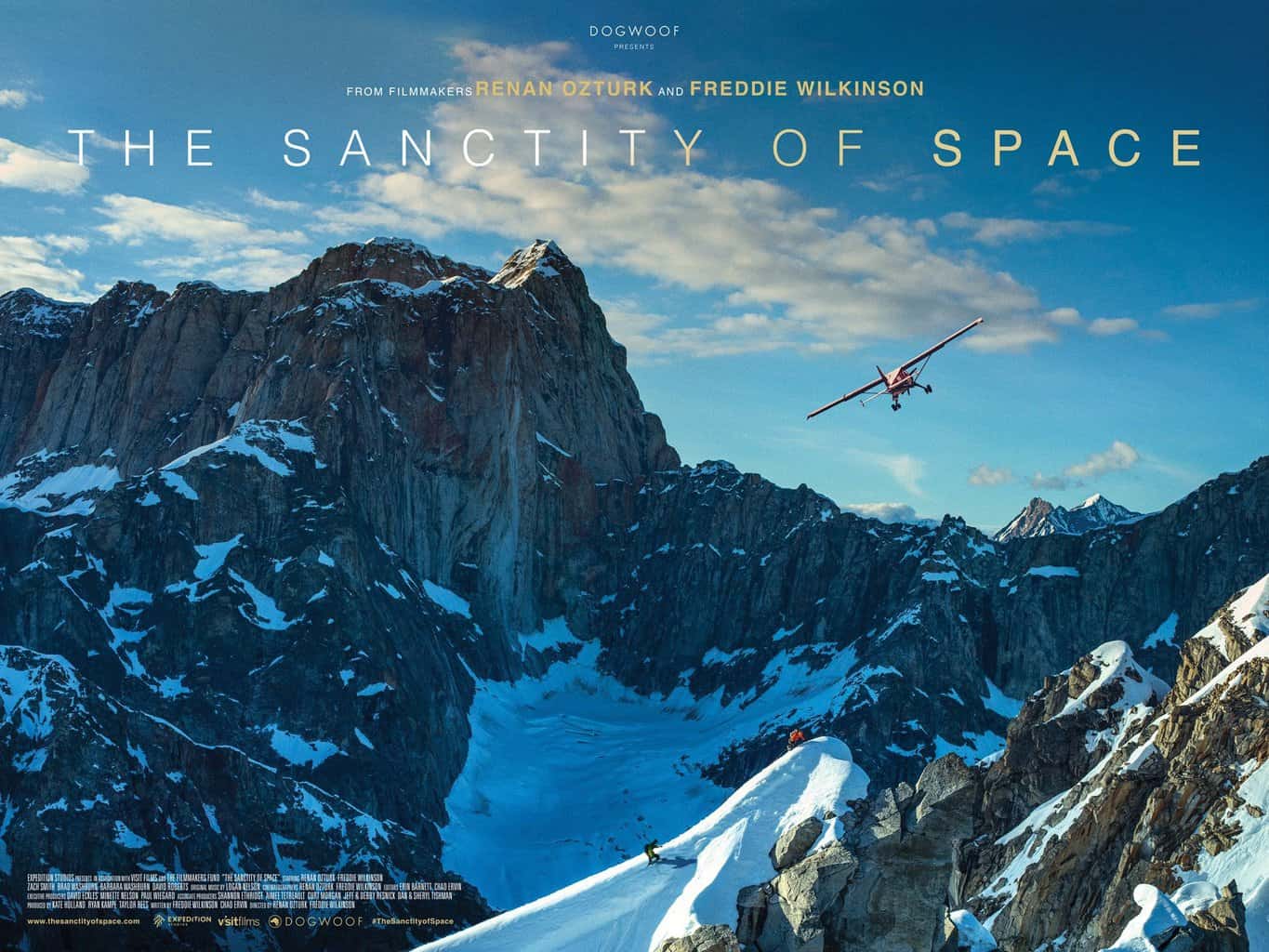 More than eighty years after Brad Washburn first photographed Denali in Alaska, climbing buddies Renan Ozturk and Freddie Wilkinson look at some of Washburn’s images and have this crazy idea: rather than go up, their dream is to go sideways — across the range’s most forbidding peaks, the Moose’s Tooth massif. It’s a decidedly new-school way to explore the same landscape Washburn first discovered.

As they pioneer the route over the course of two expeditions, enduring freezing bivies, cut ropes, and rockfall along the way, their desire to be the first to complete the audacious line grows into an obsession.

Inspired by Washburn’s iconic images of Alaska, Ozturk and Wilkinson attempt the unprecedented traverse of the Mooses Tooth massif.

“WHEN YOU DISCOVER A BIG CLIMB THAT’S NEVER BEEN DONE, IT KIND OF FEELS LIKE FALLING IN LOVE”