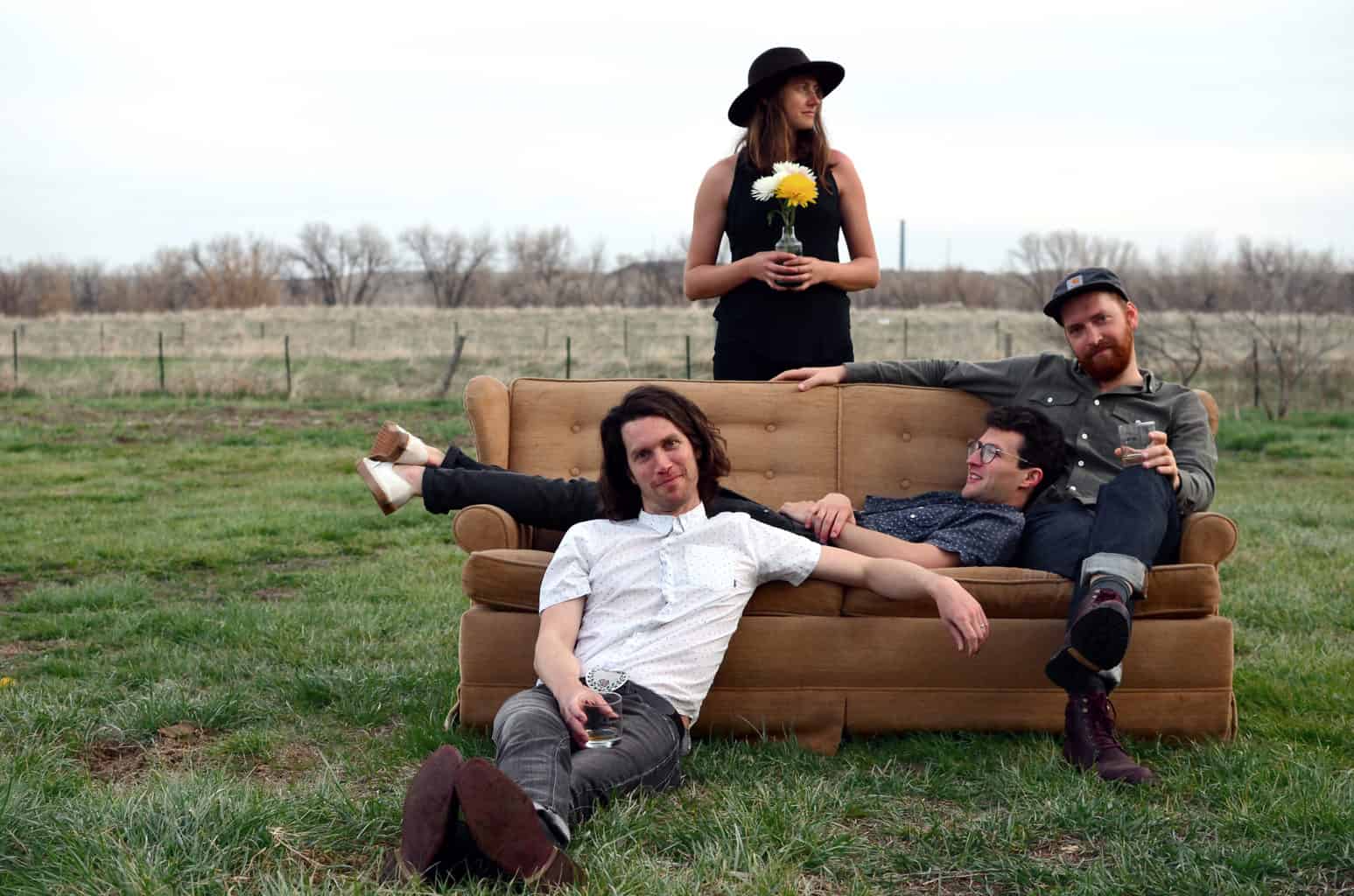 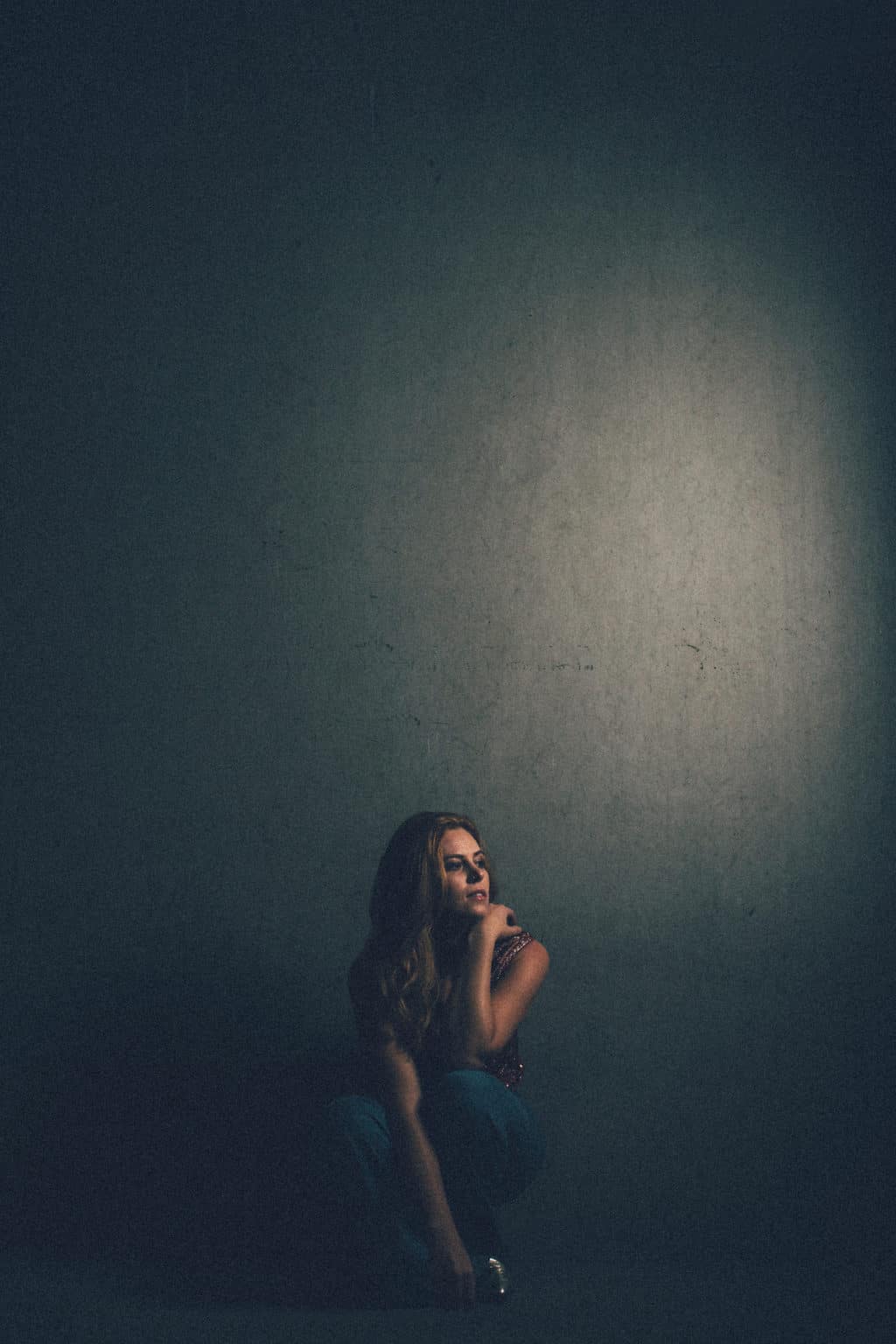 TicketsSaturday, March 12, 7:00pm – Sturtz’s music stands out for its distinctive, soothing instrumental and vocal harmonies. The acoustic quartet – Andrew Sturtz [vocals, guitar], Jim Herlihy [banjo], Courtlyn Carpenter [cello], and Will Kuepper [bass] – falls somewhere at the intersection of folk and soul, with lead singer Andrew Sturtz’s melodic vocals soaring over the lower string instrumentals. Sturtz is based in Boulder, CO, making appearances at venues like Levitt Pavilion in Denver, CO, the Belly Up in Aspen, CO, and the Mishawaka Amphitheater in Bellvue, CO. The band was featured on NPR’s All Songs Considered in 2020 and released their first full-length album in August 2021.

Megan Burtt is a performing songwriter. She has played music on almost every continent, summited Mt. Kilimanjaro and survived a gluten-free diet for a decade now. She and Oprah share the same enneagram number. She wishes she’d learned music in a Southern Gospel church and dreams of becoming an olive farmer in Spain. And, you never know, life is a long time.. and longing is a great source of inspiration. Megan is currently working on her fourth and five full-length albums in Colorado.

A keen observer, Monica LaBonte bears witness to life’s magic and heartache and artfully weaves the intricacies of the human condition into tunes that possess undeniable intimacy, grace, and grit.
Known for her stint in the mystic-Americana band Monocle, her stellar musicianship and gift for commanding a stage shines just as bright in her solo work.

Armed with an acoustic and her truth, it’s clear LaBonte is pursuing her art for all the right reasons. Although her creative pursuits are guided by pure passion, LaBonte hasn’t escaped critical praise and success. A finalist In the 2018 Songwriter Showcase, at Rocky Mountain Folks Fest in Lyons, Colo., she continues to impress with her art.
A natural-born wordsmith — in the vein of Joni Mitchell and Alison Krauss — it’s easy to see why the songstress has packed coffeehouses, held her own on the lineup at the Rocky Mountain Folks Festival, and been hailed as having “a voice I trust” by fellow musician Daniel Rodriguez (founding member of Elephant Revival).
Powerful, yet understated — poetic, yet real — LaBonte remains one to watch.