An event every week that begins at 2:00 pm on Monday, Tuesday, Wednesday, Thursday, Friday and Saturday, repeating until September 30, 2021

The SORR exhibit will take place in the McMahon Gallery at the Dairy Arts Center. The exhibit is free and open to the public Monday – Saturday from 2 PM. -6 PM. 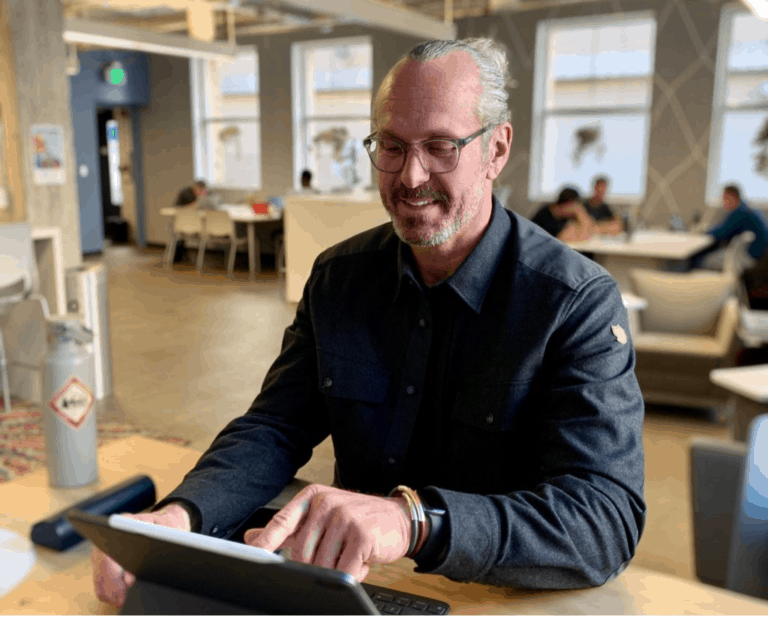