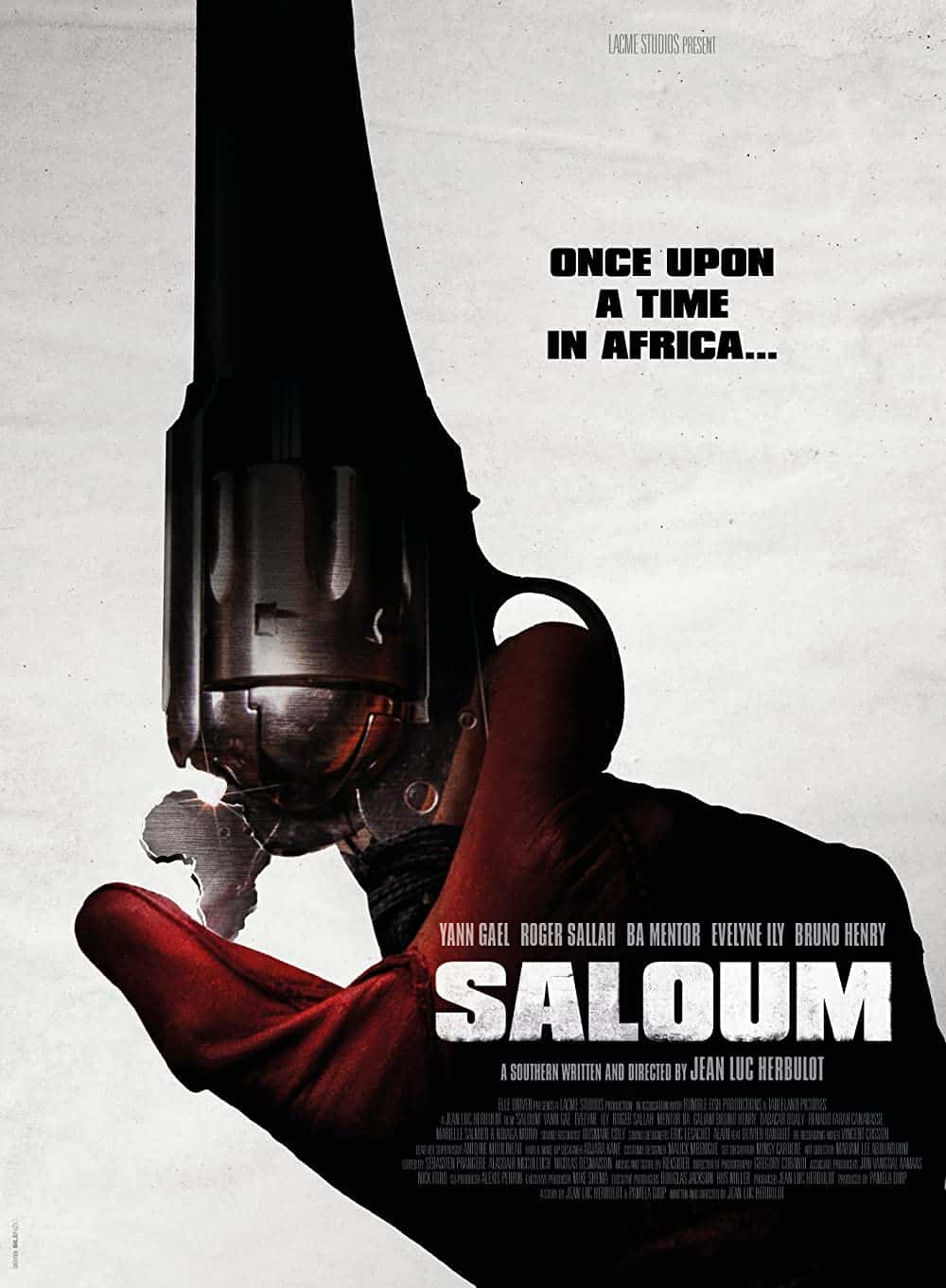 Sept 9 – Shot down after fleeing a coup and extracting a drug lord from Guinea-Bissau, the legendary mercenaries known as the Bangui Hyenas — Chaka, Rafa and Midnight — must stash their stolen gold bounty, lay low long enough to repair and refuel their plane and escape back to Dakar, Senegal. When they take refuge at a holiday camp in the coastal region of Sine-Saloum, they do their best to blend in with their fellow guests; including a mute named Awa, with secrets of her own, and a policeman who may be on their tail, but it’s Chaka who happens to be hiding the darkest secret of them all. Unbeknownst to the other Hyenas, he’s brought them there for a reason and once his past catches up to him, his decisions have devastating consequences, threatening to unleash hell on them all. “Spirituality, morality, mythology, and mysticism get thrown into a gritty crime thriller blender, culminating in a refreshingly unique type of genre-bender.” –Bloody Disgusting (Jean Luc Herbulot, 2022, Senegal, 1:24, NR)