Re-Membering 1864: From Fort Chambers to Sand Creek..the Future is NOW.

Re-membering 1864…from Fort Chambers to Sand Creek..the Future is NOW

A public memorial and reflection co-produced by The Cheyenne and Arapaho Tribes of Oklahoma, The Remembrance Planning Circle Boulder, and Culture In Place, in partnership with Creative Nations and The Dairy Arts Center.

The truth of Boulder’s role in The Sand Creek Massacre has been clouded from public memory. On August 11, 1864, Colorado Governor Evans raised a military regiment and issued a proclamation urging citizens to kill and destroy all ‘hostile’ Indians on the plains. That summer Boulder residents mustered into military service with the US army and trained at Fort Chambers near Valmont Butte. On November 29th Company D from Fort Chambers took part in one of the worst war crimes in US history: the slaughter and mutilation of over 230 Cheyenne and Arapaho children, women and men camping peacefully along Sand Creek under the protection of the US army.

The Cheyenne and Arapaho Tribes of Oklahoma will present their perspectives on this event through singing, storytelling, and narration.  We will mourn the dead and the atrocities, learn about the aftermath of the massacre and its effects to the present day, and attempt to move toward healing. Facing our past with honesty and courage, we will reflect on the future the original and current inhabitants of Boulder Valley want to create. 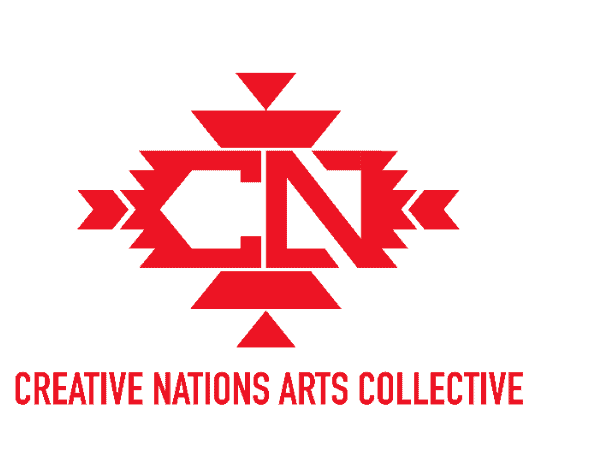 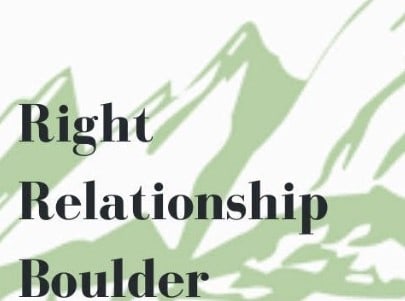 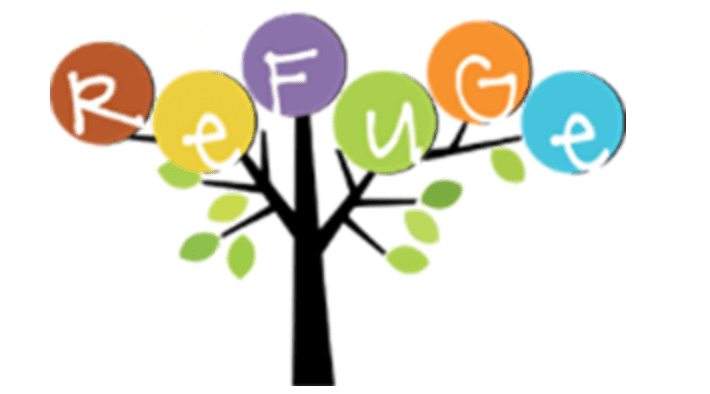