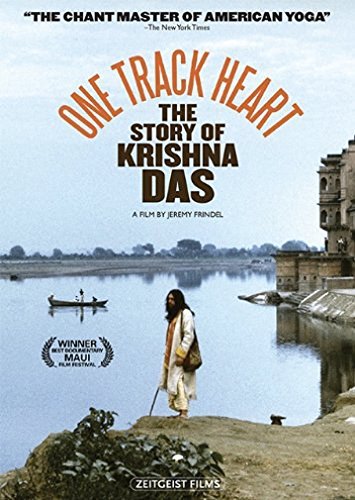 In 1970, Jeffrey Kagel walked away from the American dream of rock ‘n’ roll stardom, turning down the chance to record as lead singer for the band soon-to-be the Blue Oyster Cult. Instead, he sold all his possessions and moved from the suburbs of Long Island to the foothills of the Himalayas in search of happiness and a little-known saint named Neem Karoli Baba. ONE TRACK HEART: THE STORY OF KRISHNA DAS follows his journey to India and back, witnessing his struggles with depression and drug abuse, to his eventual emergence as Krishna Das, world-renowned spiritual teacher and Grammy-nominated chant master. 1 hr 14 min