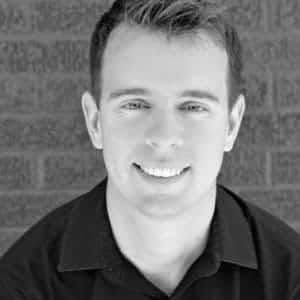 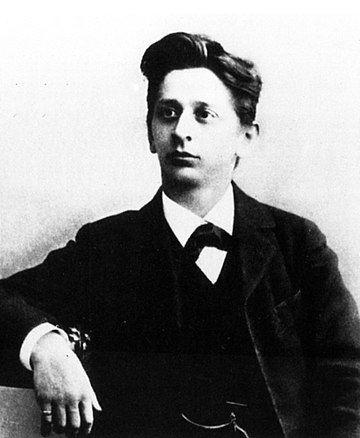 Alexander Zemlinksy (1871-1942)  was born in Vienna in 1871. His Sonata for Cello and Piano was composed in 1894, just ten years after he was admitted to the Vienna Conservatory and four years after winning the school’s piano prize. By this time, Zemlinsky was known to Johannes Brahms who recommended Zemlinsky’s Clarinet Trio for publication. A year after composing the Sonata, he founded Polyhymnia, an amateur orchestra that included Arnold Schoenberg as a cellist. The two became friends and later brothers-in-law when Schoenberg married Zemlinsky’s sister.

It was later, in 1900, that Zemlinsky met and fell in love with Alma Schindler, one of his composition students at the time. The feelings were mutual but Alma broke off the relationship under pressure from her friends family. Of course, in 1902, she married Gustav Maher.

MahlerFest regulars will remember Zoë Beyers fantastic performance of Erich Korngold’s Violin Concerto at MahlerFest 31. Korngold (1897-1957) was a child prodigy. At the age of 11, his ballet The Snowman was a sensation in Vienna. In 1909, Korngold played his cantata, Gold, for Mahler who called him a “musical genius” and sent him to Zemlinksy to study composition. Mahler and Richard Strauss both told Korngold’s father not to bother enrolling him in a conservatory because of his advanced skill. Later, Korngold moved to the US in 1934, writing film scores and winning Oscars for Anthony Adverse (1936) and The Adventures of Robinhood (1938). 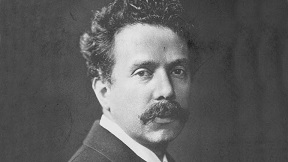 Like Zemlinksy, Robert Kahn (1865-1951) also became friendly with Brahms who offered to take him as a student, though Kahn declined. He had a successful career as composer and pianist after early support from Brahms and Clara Schumann. He taught at the Prussian Academy of Arts from 1916 until 1934 when he was forced to resign because he was Jewish. The Nazis also banned the performance and publication of his music. In 1938, he moved to England and lived the rest of his life in relative obscurity. Recently, Kahn’s music is among that of many composer rediscovered after Nazi interference. His Diary of Sounds journal contained 1160 piano miniatures, about 30 hours of music.