Boulder Magic Show: Magic and Laughter for the Entire Family 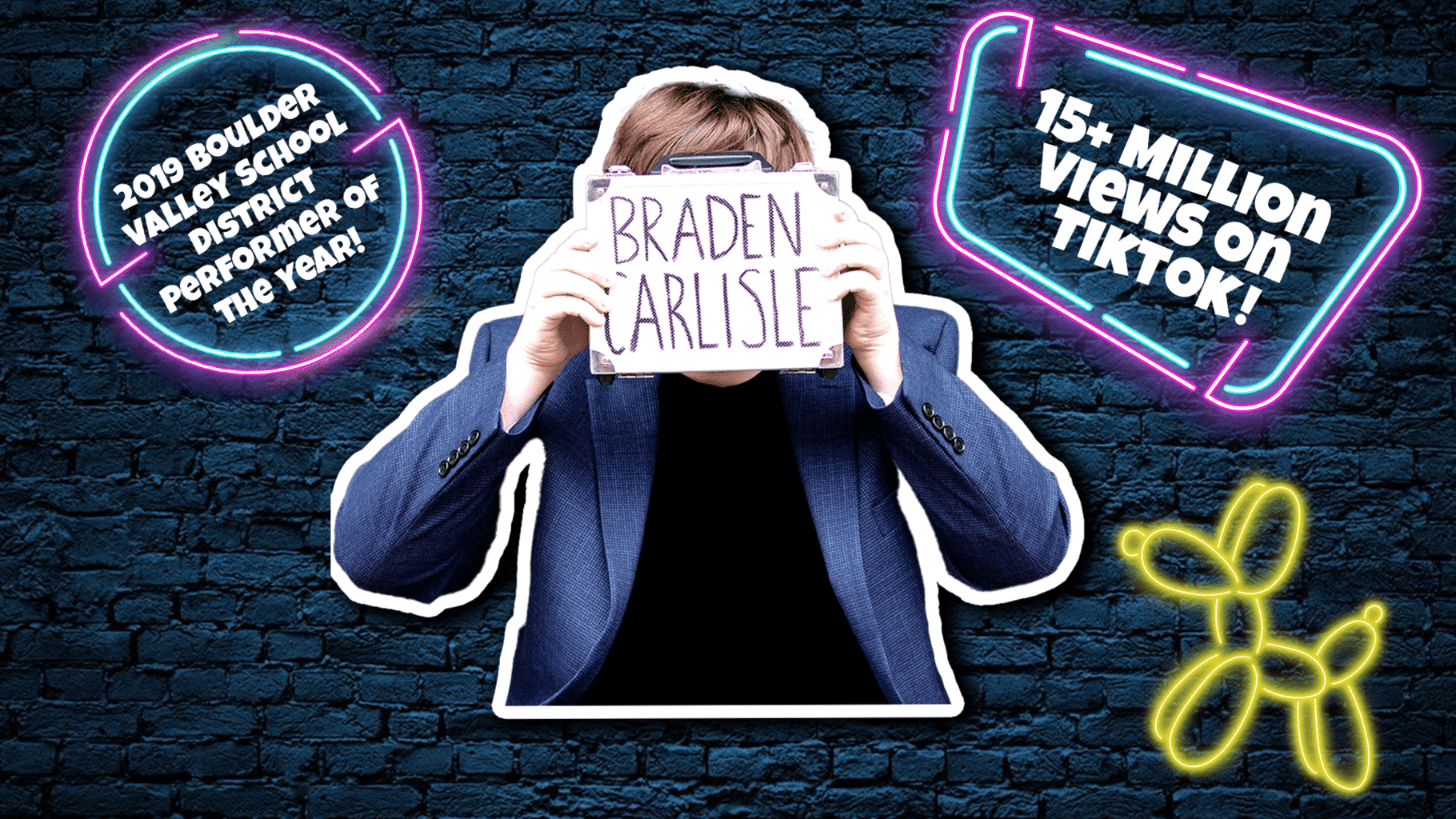 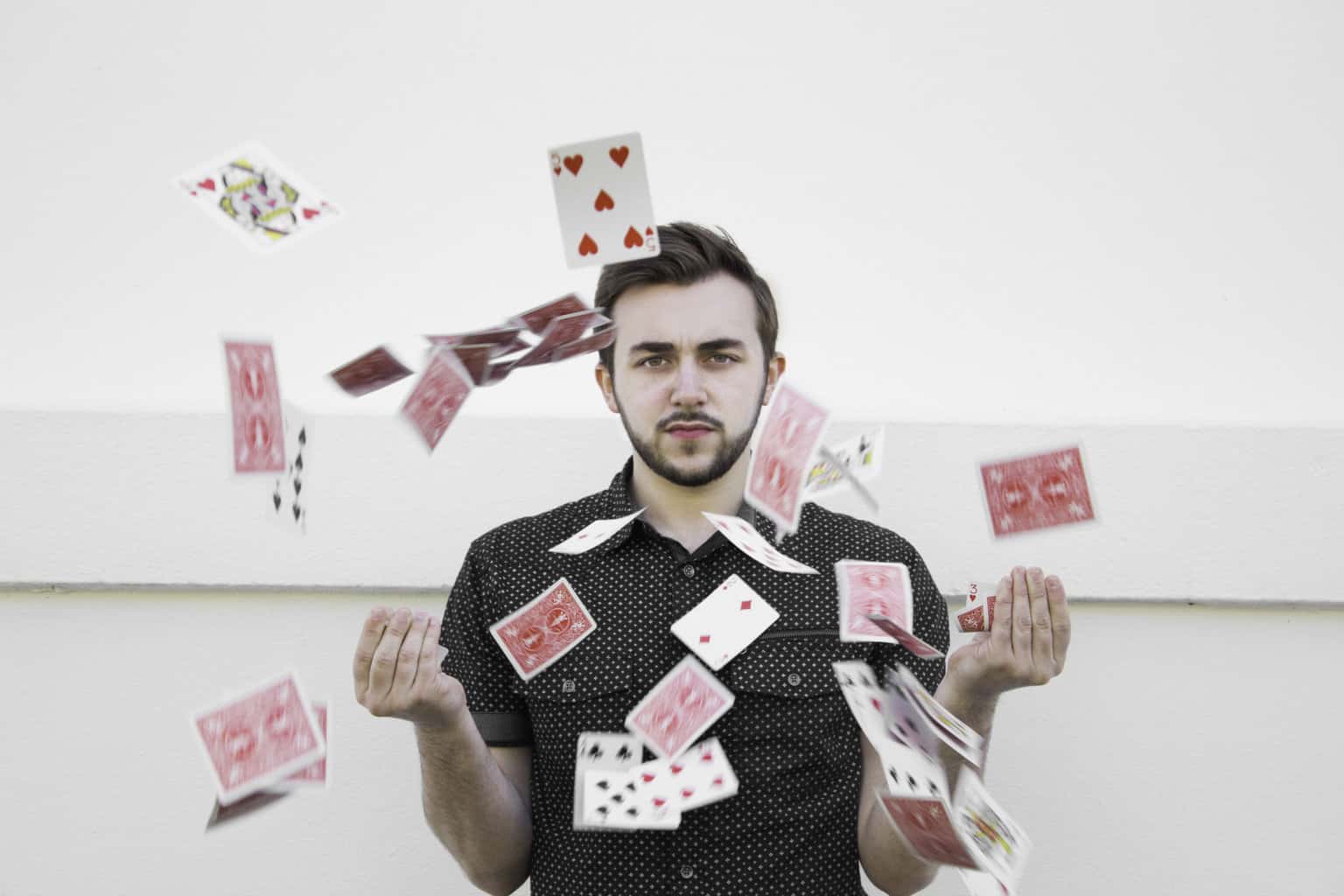 TICKETSThis month, we have a real treat. The headliner for this month’s Boulder Magic Show, all the way from Washington DC, is Chris Michael!

Chris is the East Coast’s best family magician. His performances are the ultimate in entertainment. He is focused on impactful moments for you.

Not only can he provide entertainment for hundreds of screaming campers throughout the summer, but the FBI used Chris and his show to help teach psychological tricks and Lockheed Martin brought Chris to their party to make all their stoic engineers into a riot of laughter!

His magic and comedy are surprising, enjoyable, and engaging at every turn.

As always, the Boulder Magic Show is hosted and curated by our own Braden Carlisle as he continues to curate the best magic in the nation to bring to Colorado.

Braden Carlisle tours the country with his scalable theater show for family audiences. In his home state of Colorado, Braden has performed a monthly Sold-Out Magic Show for 41 consecutive months.

Far from the tackiness or cheesiness* often associated with magicians, Braden’s magic is funny, sharp and relies on a lifetime of practice and performing experience. You’ve seen a rabbit gets pulled out of a hat, but have you seen a man swallow a balloon larger than a small child?

The best part about the Boulder Magic SHow is that it appeals to all ages. The humor is family-friendly and the magic is universally awe-inspiring. You will be thinking about that big finale long after you leave the theater.

This show is filled with inspiring music, magic, and hilarious comedy. Get your tickets now to see the funniest magic show you will ever experience.