Lights & Laughs at the Dairy 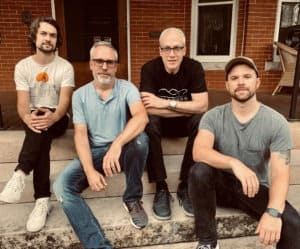 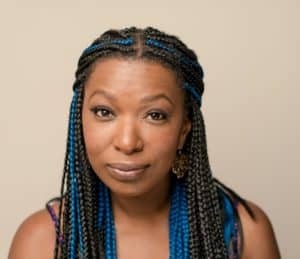 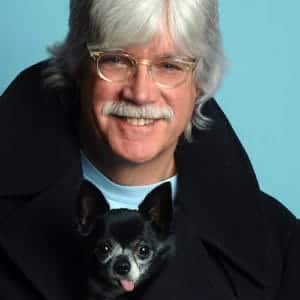 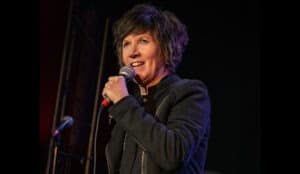 TicketsWednesday, 12/15/21 – Come celebrate with a night of comedy and music benefitting the Dairy Arts Center. This end-of-the-year party will kick off with a lobby performance and cocktail hour featuring guitarist Adolfo Romero, followed by special hilarious performances by comedians Nancy Norton, Kevin Fitzgerald and Janae Burris, before Gen 3 closes out the night. All ticket sales benefit Dairy Arts Center. Doors open at 6:30PM for music in the lobby, cocktails and friends. Show starts at 7PM.

Gen3
THE ORIGIN STORY
While most people have 20-25 years of music that truly inspires them, we have six decades that shape the band’s music. How? There isn’t any special talent about this, rather it’s all about the members of our band. We are three generations of musicians who revel in pushing one another to step outside our comfortable decades and strive to create fresh and fun music that draws from a wide and diverse influence of styles and the last sixty years of world music.

This is why we call ourselves GEN3.

We write and play songs that we think are fun and meaningful. We will never play anything that doesn’t come along with a good story. By playing songs that matter to us, we truly communicate better with our audiences. Gratefully, we have played only to sold-out houses since inception in 2020.

The band roots come from Austin, Denver, Detroit, and Los Angeles and these geographies are impactful as well. We’ve also all played music at one point in our lives to put food on the table. We take our art and your enjoyment seriously. Our members have played with top acts to crowds of many thousands, to intimate venues that none of us will ever forget.

David Cremin, Guitars and Vocals, provides the backbone of our rock and roll heritage and effortlessly moves between Led Zepplin, the Rolling Stones, and Allman Brothers.

Jace Allen (a.k.a Jason Mendelson), Bass and Vocals, takes his multi-instrumental experience in rock, funk, country, pop, and soul and literally doesn’t understand the meaning of the word “genre.”

Forrest Raup, Drums, has recorded and toured with Pink Fuzz, Eldren, and the A.J. Fullerton Band, among many others, and drives the modern grooves of the band.