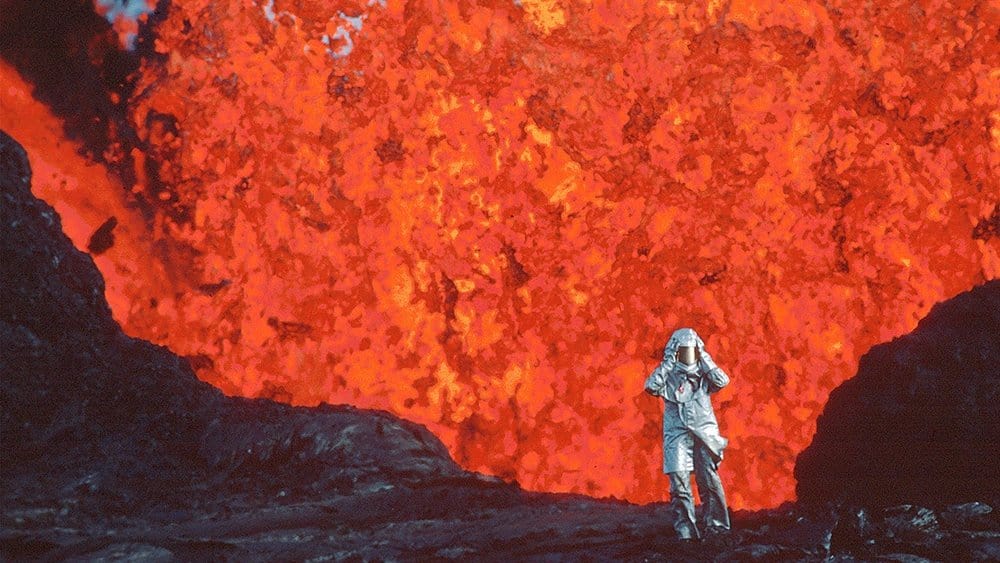 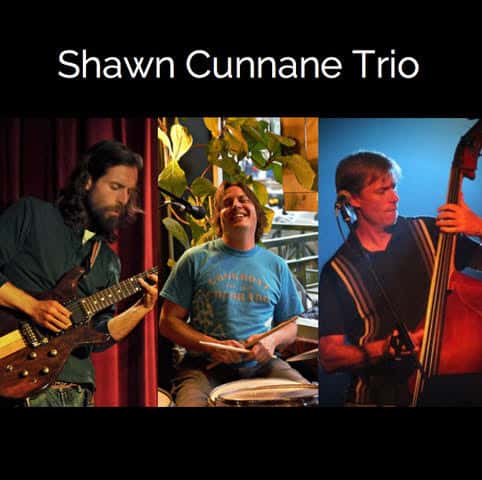 This film tells the story of two French lovers, Katia and Maurice Krafft, who died in a volcanic explosion doing the very thing that brought them together: unraveling the mysteries of our planet, while simultaneously capturing the most explosive volcano imagery ever recorded. Along the way, they changed our understanding of the natural world and saved tens of thousands of lives. Previously unseen hours of pristine 16-millimeter film and thousands of photographs reveal the birth of modern volcanology through an unlikely lens — the love of its two pioneers.

“The film oscillates between the playfully on the nose and the existentially profound with the confidence of a volcano chaser surfing on a river of lava.”

“Their passion for volcanoes, and the way they thought it might translate into helping mankind, helps us see who they really were, and the result, built largely from archival footage, is breathtaking.”

Film at 4:00PM at Dairy Arts Center FIRE OF LOVE

Shawn Cunnane Trio is an eclectic jazz combo that performs instrumental versions of pop classics. Drawing from such greats as Van Morrison, Jim Croce, and Smokey Robinson the group focuses on smooth grooves and texture to create an enjoyable atmosphere for any event. With all three members hailing from the Northeast, they love to bring their own brand of soul to every performance.

Click to BUY Ticket for Reception and Film Combined – $45