Dairy Comedy in the Boe: End of Summer Show 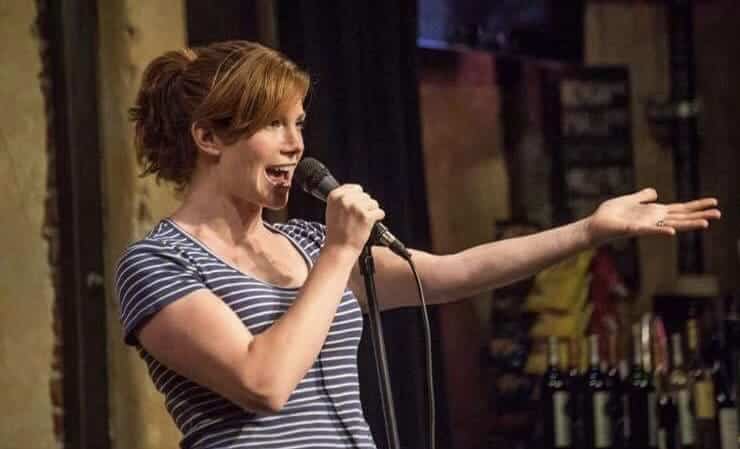 Saturday, August 27, 8:30pm – Zoe Rogers, creator of the Boulder Comedy Festival, is back hosting Dairy Comedy in The Boe! And she’s bringing you another great and diverse selection of very funny comics.

ShaNae Ross is just goofy for no reason! Native of Oklahoma has been in a relationship with comedy since 2006 and doesn’t plan on divorcing anytime soon. Finalist of The New Face Comedy Competition 2017 for Comedy Works.
Born and Raised in Memphis TN, Derrick Rush went to the Navy saw the world and after retirement from the Navy in 2009, he moved to Denver, CO in pursuit of a new career: stand-up comedy. He’s now a regular at The Denver Improv and Comedy Works, where he took third place in the renowned New Faces Competition. 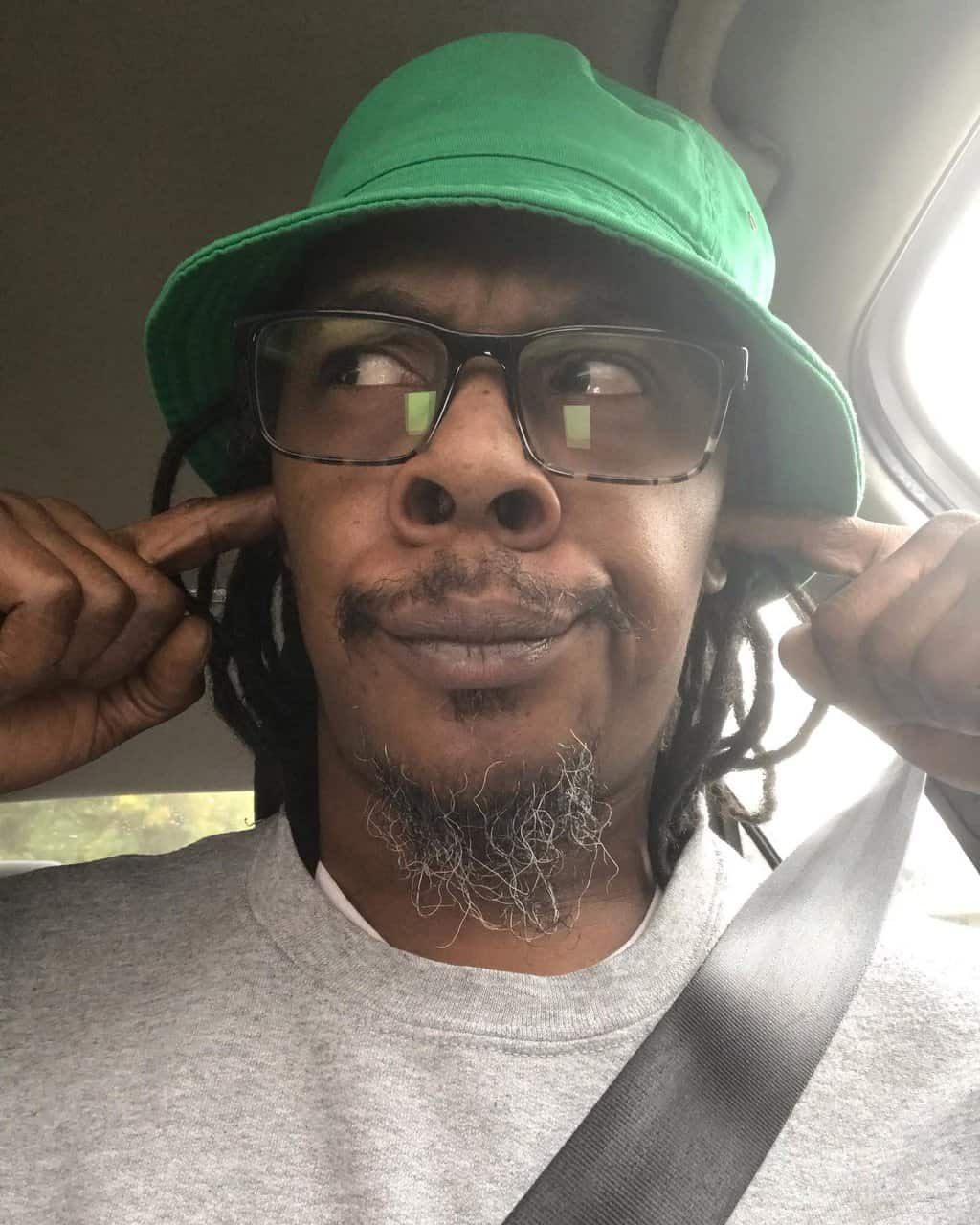 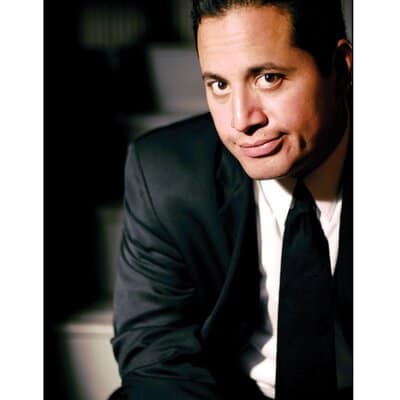 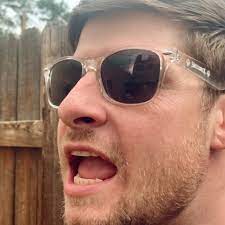 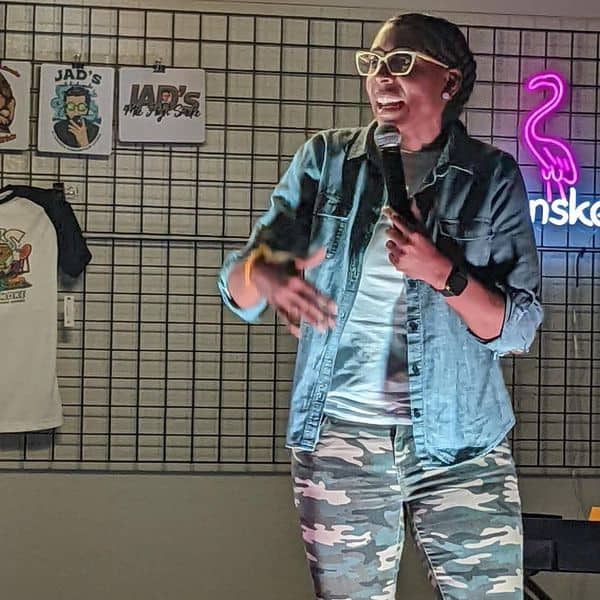 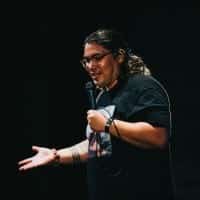 Rounding out the evening will be Ricky Ramos, Jeff Nelson, and Joshua Danger Emerson.