Comedy in the Boe Hosted by Zoe Rogers 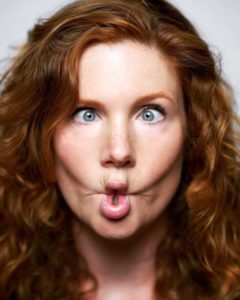 TICKETSZoe Rogers again expertly hosts and curates a great night of comedy at the Dairy.

We are thrilled to have back again Janae Burris who has headlined and been featured at a multitude of festivals and clubs. She is a “Pro” on the coveted regulars list at Comedy Works in Denver as well as the 2016 Comedy Works New Faces Champ.

Anthony Bartolo, a stand-up comedian based out of Boulder for the last decade, hosts a weekly comedy open mic in Boulder at Vision Quest Brewery every Thursday night.

After being homeschooled in a religious co-op, Hannah Jones‘ irreverent takes on sex, religion, and politics are as original as they are deeply uncomfortable for her mother to hear.

Catherine Shea tells it like it is for women over 50 and the people who love them! Catherine will surprise you with the funny that does exist in single parenthood, dating over 50, and cultural curiosities. 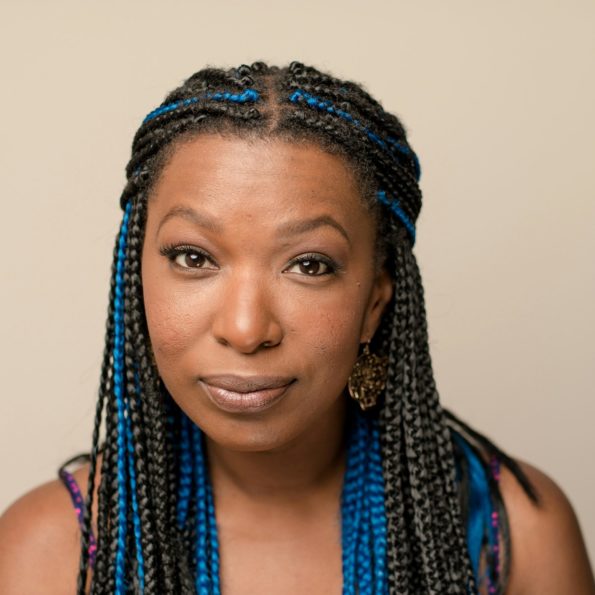 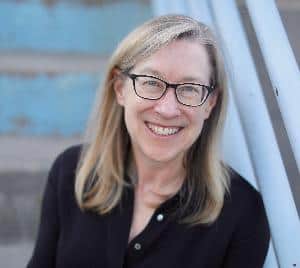 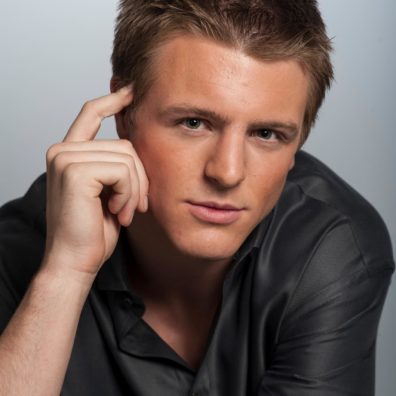 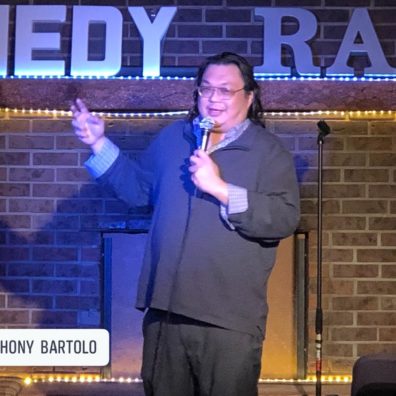 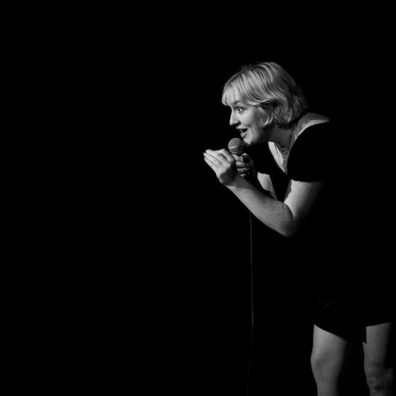