Chris Daniels and the Kings 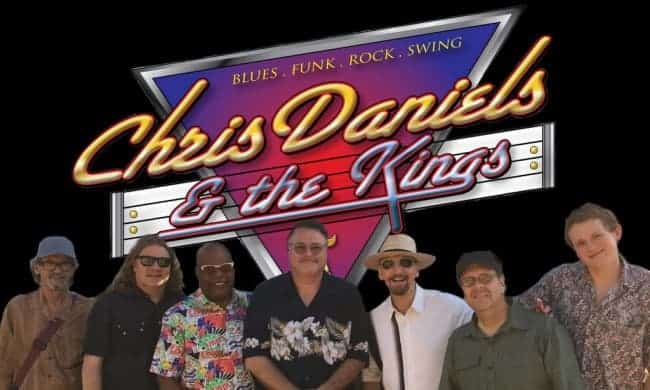 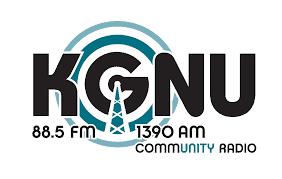 Sunday, July 3, 6:30pm – Back Porch Concerts at the Dairy presents Chris Daniels and the Kings – Chris Daniels formed The Kings in 1984 and was joined by Freddi Gowdy of the Freddi Henchi Band in 2012. He’s been described by the Los Angeles Times as “John Hiatt meets Tower of Power” and by Westword as “Keb Mo with horns.” The seven-piece band has won awards for releasing some of the best horn-drenched rock n soul records from Colorado to Amsterdam. Inducted into the Colorado Music Hall of Fame in 2013 (Freddi in 2019 for his years as co-founder and lead singer in the Colorado funk sensation The Freddi Henchi Band). The Kings are celebrating their 37th year of touring internationally with the release of their 16th album (summer 2021 called “What We Did”) and their last album that reached top 40 on the RMR National Radio Airplay Album Chart for more than 35 straight weeks-reaching #1 in October 2018. Chris Daniels was a co-nominee for a Grammy Award in 2013 and has been a two-time “Excellence in Teaching” award-winning professor at CU Denver for the past 17 years. He served as the Director of the Colorado Music Hall of Fame from 2018 to 2020. Chris was the Director of Swallow Hill Music in the early part of this century (that’s why they call it Daniels Hall) and he is also a cancer survivor and the MC of the Telluride Bluegrass Festival.
+ Google Calendar+ Add to iCalendar