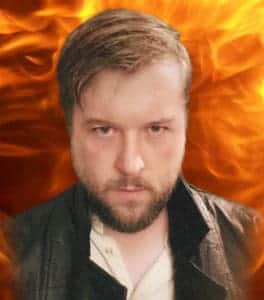 Boulder Opera presents Il Trovatore by Verdi. This emotional melodrama is set in 16th century Spain and has it all: witchcraft, murder, love, and vengeance.
The jealous Count di Luna is obsessed with Leonora, a young noblewoman in the queen’s service, who does not return his love. She loves the troubadour Manrico, leader of the partisan rebel forces. A bohemian woman and Manrico’s mother, Azucena, seeks revenge for the murder of her mother by di Luna’s father. All of the confluent storylines culminate in a tragedy not to be missed! Conducted by Maestro Jorge Salazar and directed by Gene Roberts, Boulder Opera’s production of Il Trovatore will star Soprano Michelle Diggs-Thompson as Leonora, favorite local Opera tenor Nathan Snyder as Manrico, and Dianela Acosta as Azucena.

Performed in Italian with English supertitles.