Boris Karloff: The Man Behind the Monster 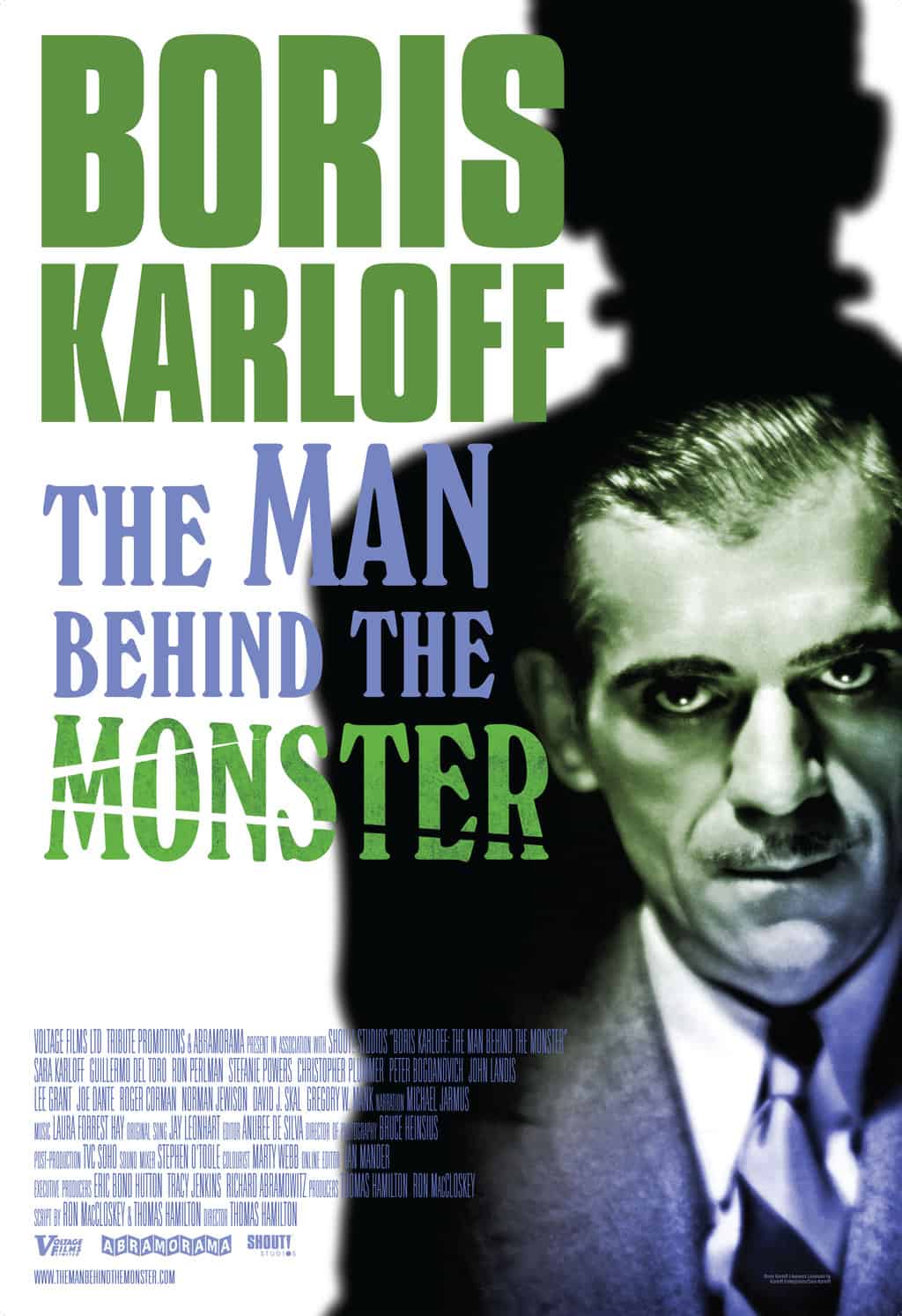 TICKETSOct 27-31 – Beginning just before his debut as Frankenstein’s creation, “Boris Karloff: The Man Behind the Monster” compellingly explores the life and legacy of a cinema legend, presenting a perceptive history of the genre he personified. His films were long derided as hokum and attacked by censors, but his phenomenal popularity and pervasive influence endures, inspiring some of our greatest filmmakers into the 21st Century – among them Guillermo Del Toro, Ron Perlman, Roger Corman, and John Landis, all of whom and many more contribute their personal insights and anecdotes. Be part of the 90th-anniversary celebration of FRANKENSTEIN, being re-released by Universal this fall.  (Thomas Hamilton, 2021, USA, 1:30, NR)