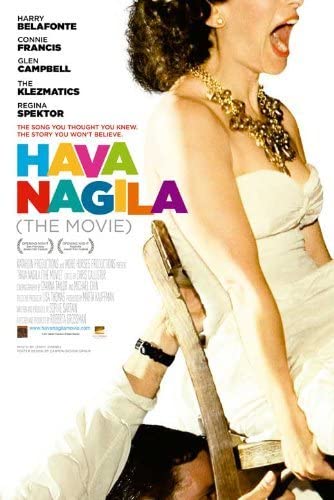 Oct 25 – This Jewish staple transcended its origins and became a worldwide hit, popularized by the likes of Bob Dylan, Elvis, and Harry Belafonte. Grossman (a festival favorite whose three subsequent films we have shown) follows the song on its fascinating journey from the shtetls of Eastern Europe to its required performance at every American Jewish celebration, taking viewers from Ukraine to Israel, the Catskills, Greenwich Village, Hollywood and Boulder, exploring Jewish history and identity through the power of music. (Roberta Grossman, 2012, USA/Israel, 1:15, NR)