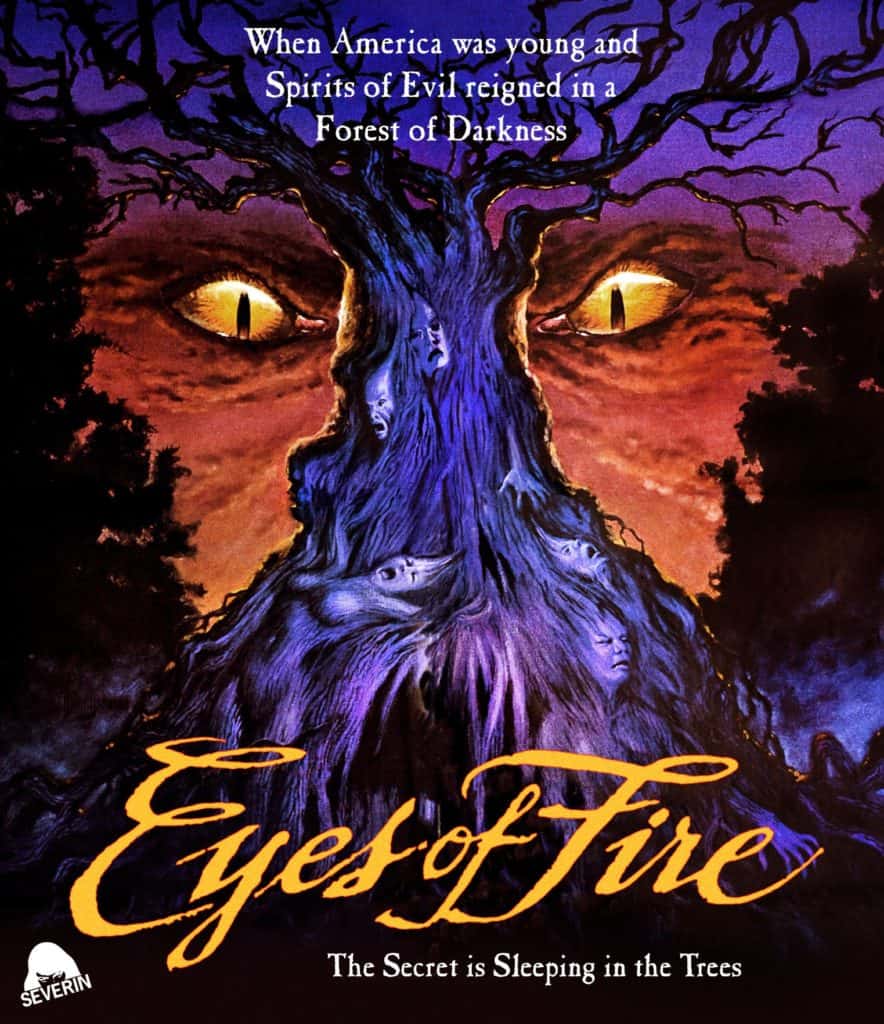 Before THE WITCH, there was EYES OF FIRE. In this seminal 1980s folk horror gem, a rogue 18th-century preacher and his followers attempt to establish a settlement beyond the western frontier. But when they encounter a not-so-enchanted forest filled with evil spirits, the group exchanges happiness for apocalyptic madness. Newly restored from the original camera negative, EYES OF FIRE is a dreamlike hallucination that combines arthouse surrealism, gonzo creature effects, and ambitious symbolism to build a truly haunting experience. Imagine Werner Herzog directing an A24 film in 1983 and you’re halfway there.  (Avery Crounse, 1983, USA, 1:30, R)